Crushing Nokia 3310 With A Hydraulic Press 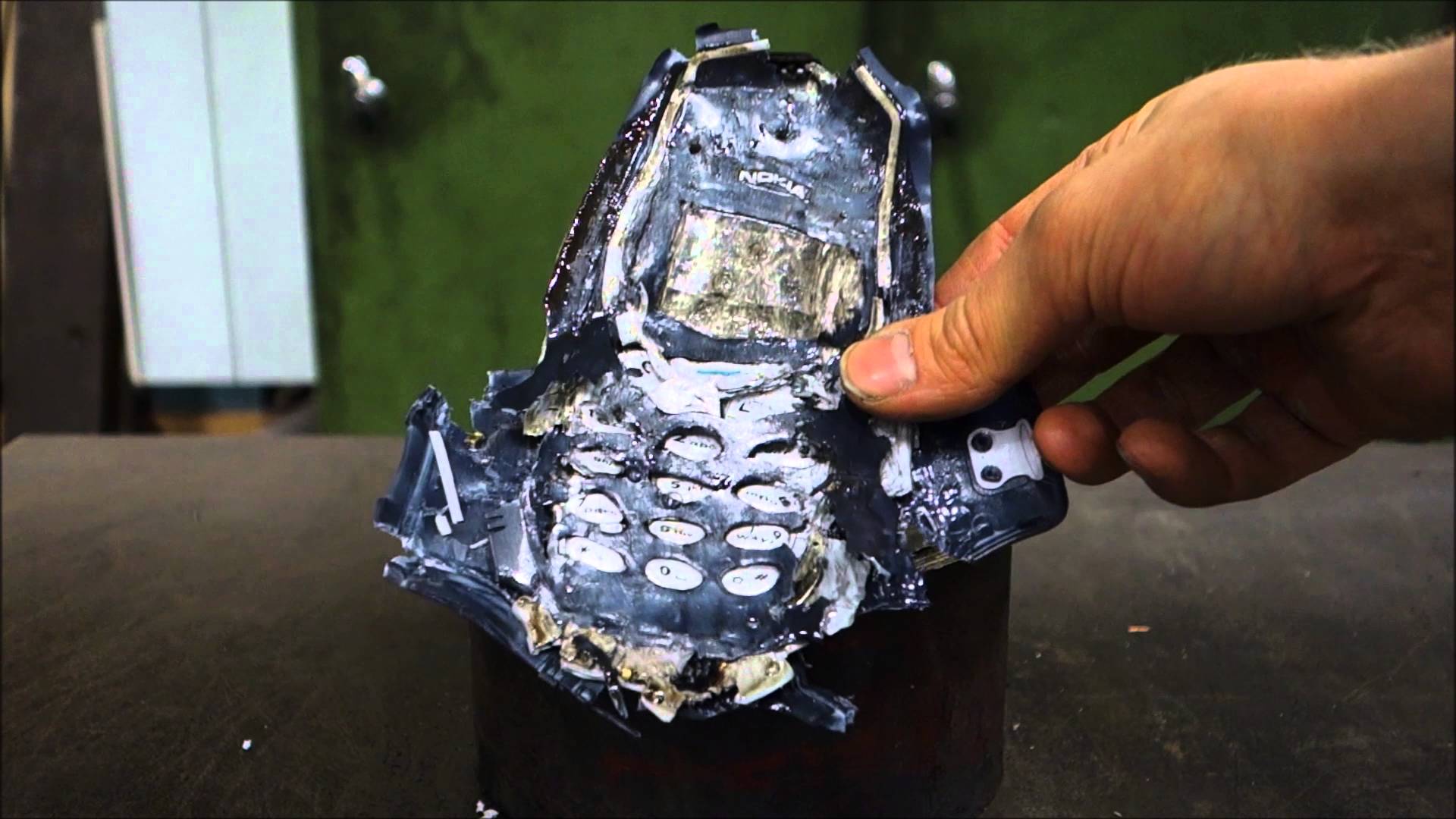 Back before Apple or Samsung were even in the cellphone game there was one true king in town. Nokia. And without a doubt their most popular phone around the globe was the Nokia 3310. It’s still famous for being as strong as a brick.

That gave this guy who has access to a hydraulic press an idea. How would the 3310 fare under the press? Now, this new video has gone viral withe over 1.25 million hits!