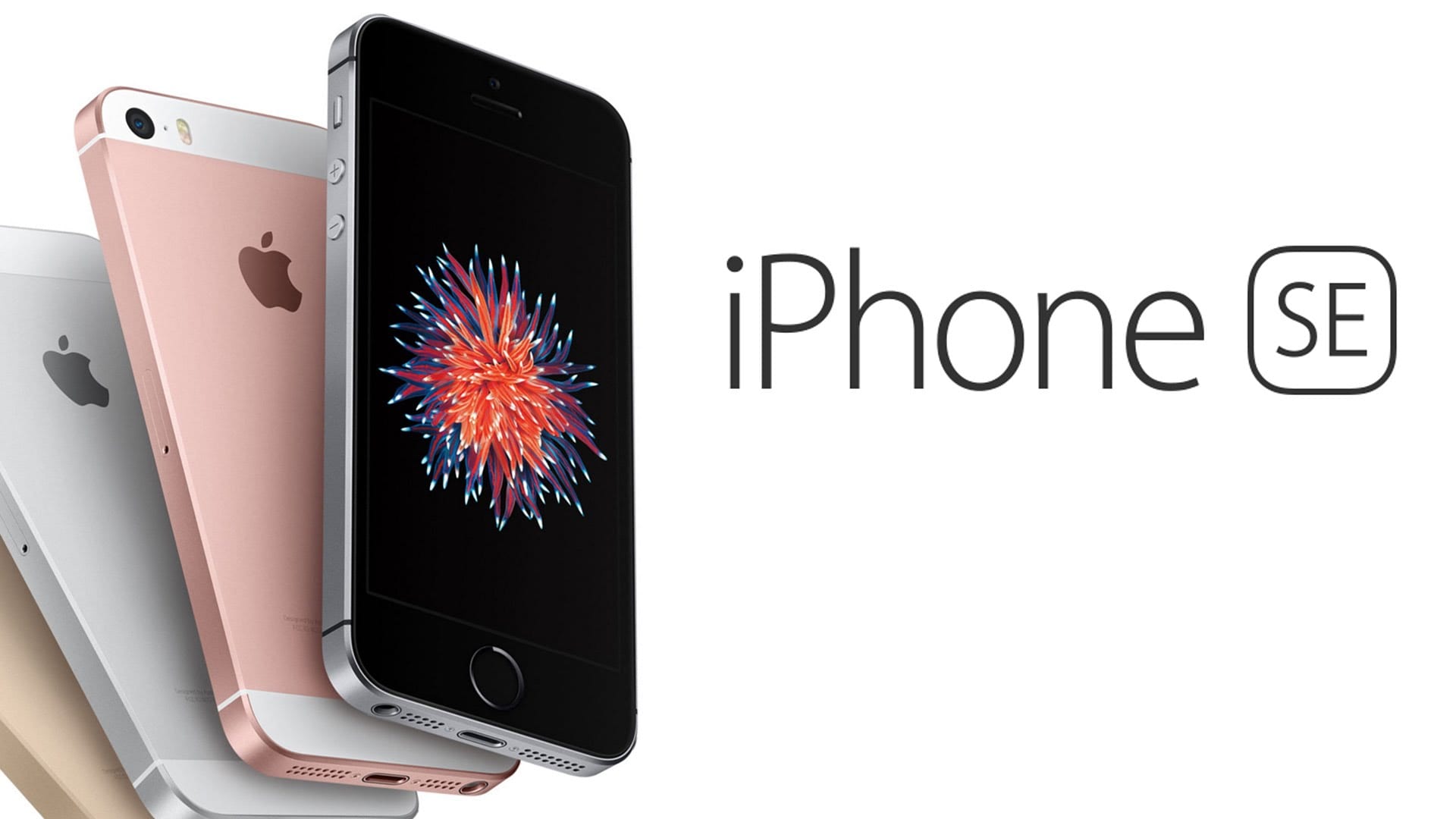 Just when you thought tech company Apple had run out of ideas and was only going to keep making the new iPhone bigger and faster, they have thrown a curve ball. The next iPhone will be called the iPhone SE, and apparently is going back in time as its screen will be smaller and basically the size of a phone from 4 years ago. Jacks Films pokes fun at the SE in this viral video.