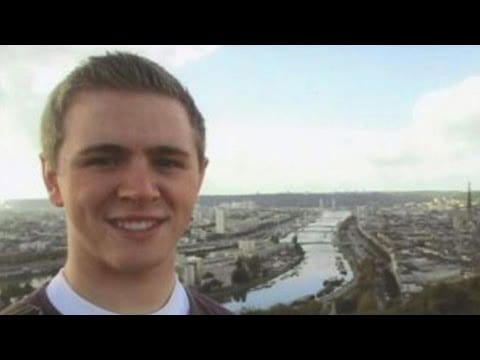 It’s of course terrible and terrifying when a terror attack strikes. But thankfully, the odds of being hurt in a terror attack are still very low in America. But somehow, one unlucky–yet super lucky person survived three separate terror attacks, in Boston, Paris, and now Brussels. ABC News reports the shocking and strange story in this video.