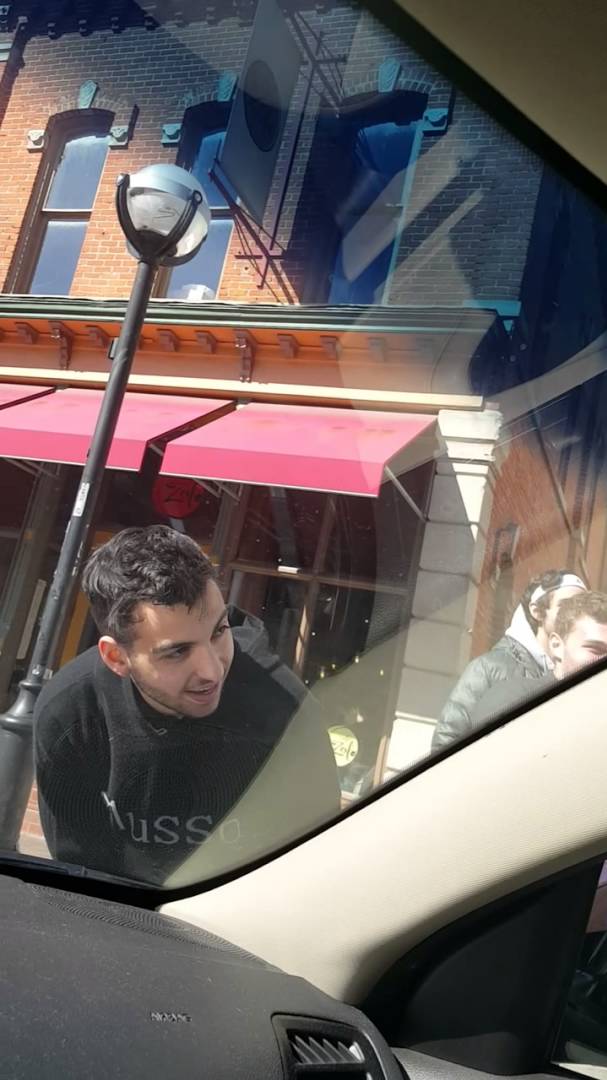 The great thing about Uber is that the drivers aren’t the only ones being rated. The passengers are also. Apparently, a bunch of University of Michigan frat boys were cancelled by Uber driver Artur Zawada for an unknown reason.

But it becomes obvious that he clearly had a good reason after one of the cancelled frat boys verbally abused him on camera. Now, this clip has gone viral!