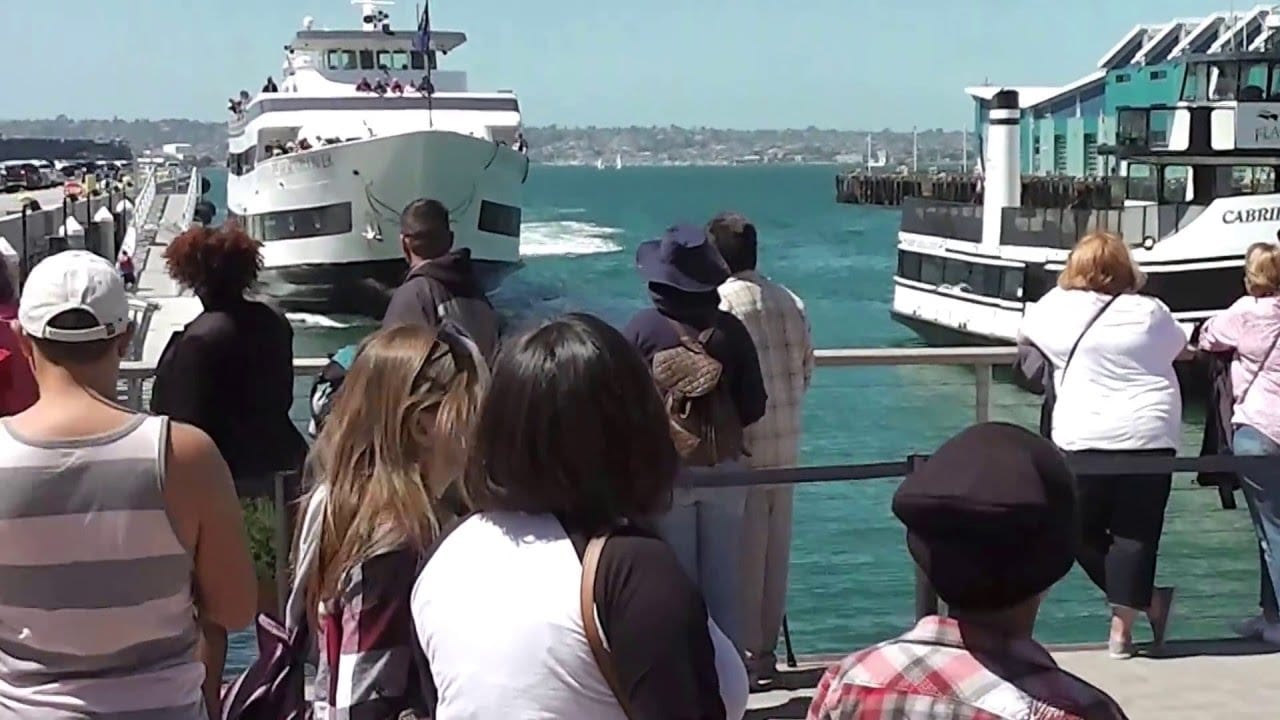 Large boats take a lot of time and power to get up to speed and to slow down. There are no emergency brakes on a large boat like you have in your car. Because of this fact, a captain can realize that he’s going to crash with plenty of time to spare, but can do nothing about it. That’s exactly what happened in San Diego last week when a large whale watching boat was heading straight for the dock.

The captain blew the horn but could do little else as his ship rammed into the dock. Thankfully, it appears no one was seriously injured. This video has gone viral with over 1.5 million views!