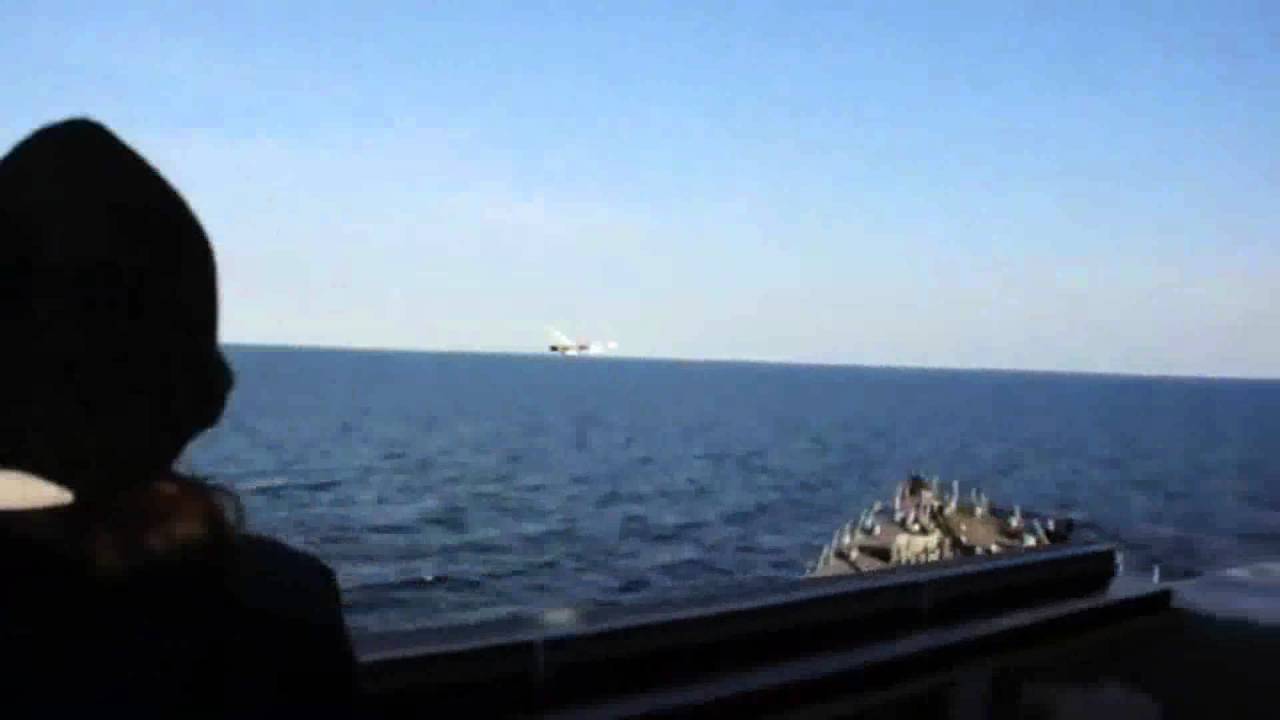 The Cold War officially ended after the fall of the Soviet Union in the early 1990’s. But some think that with all the proxy wars going on in the Middle East that the relationship between the US and Russia could be chilling again.

Now, the U.S. Navy has just published this new clip of a Russian aircraft flying dangerously close to a United States Navy Destroyer operating in international waters in the Baltic Sea.