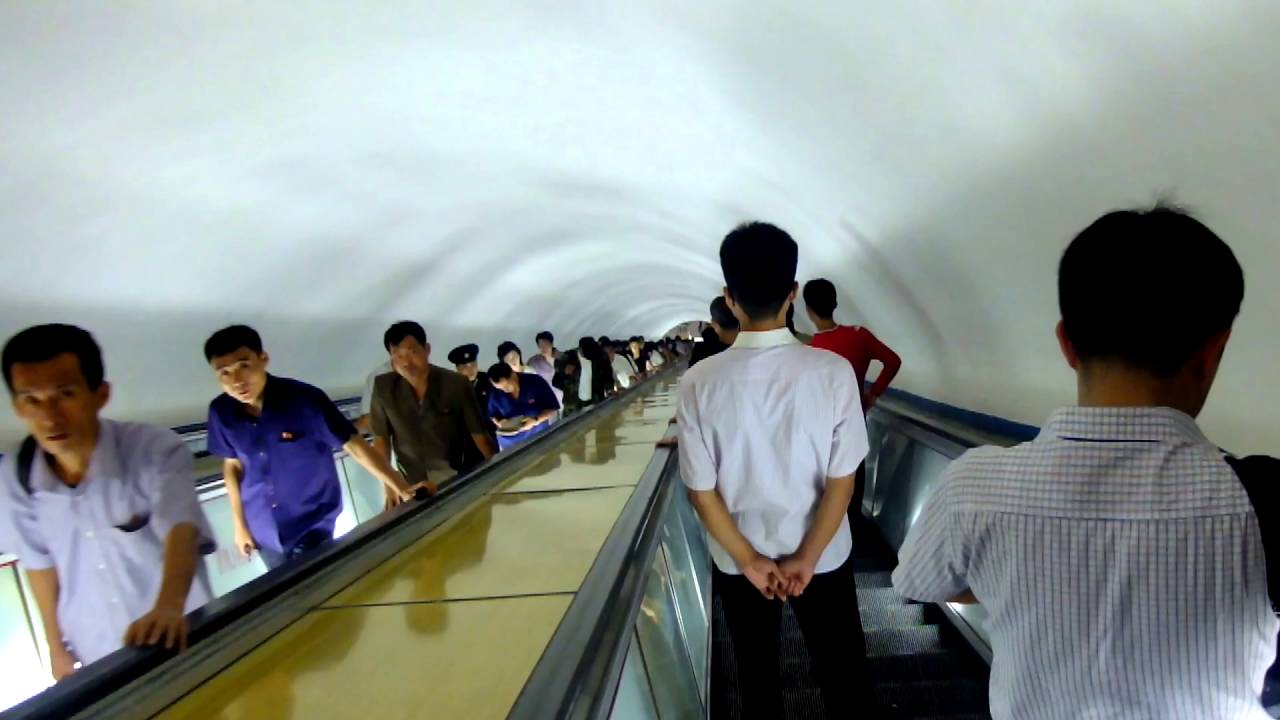 North Korea is one of the most secluded countries in the world. Nearly all media companies are banned from the country, except to regurgitate the cleaned headlines by the officials in Pyongyang.

Somehow, Earth Nutshell got their hands on this secret footage of the descent into the subway of North Korea’s capital city which takes four long minutes. Eerie and creepy indeed.