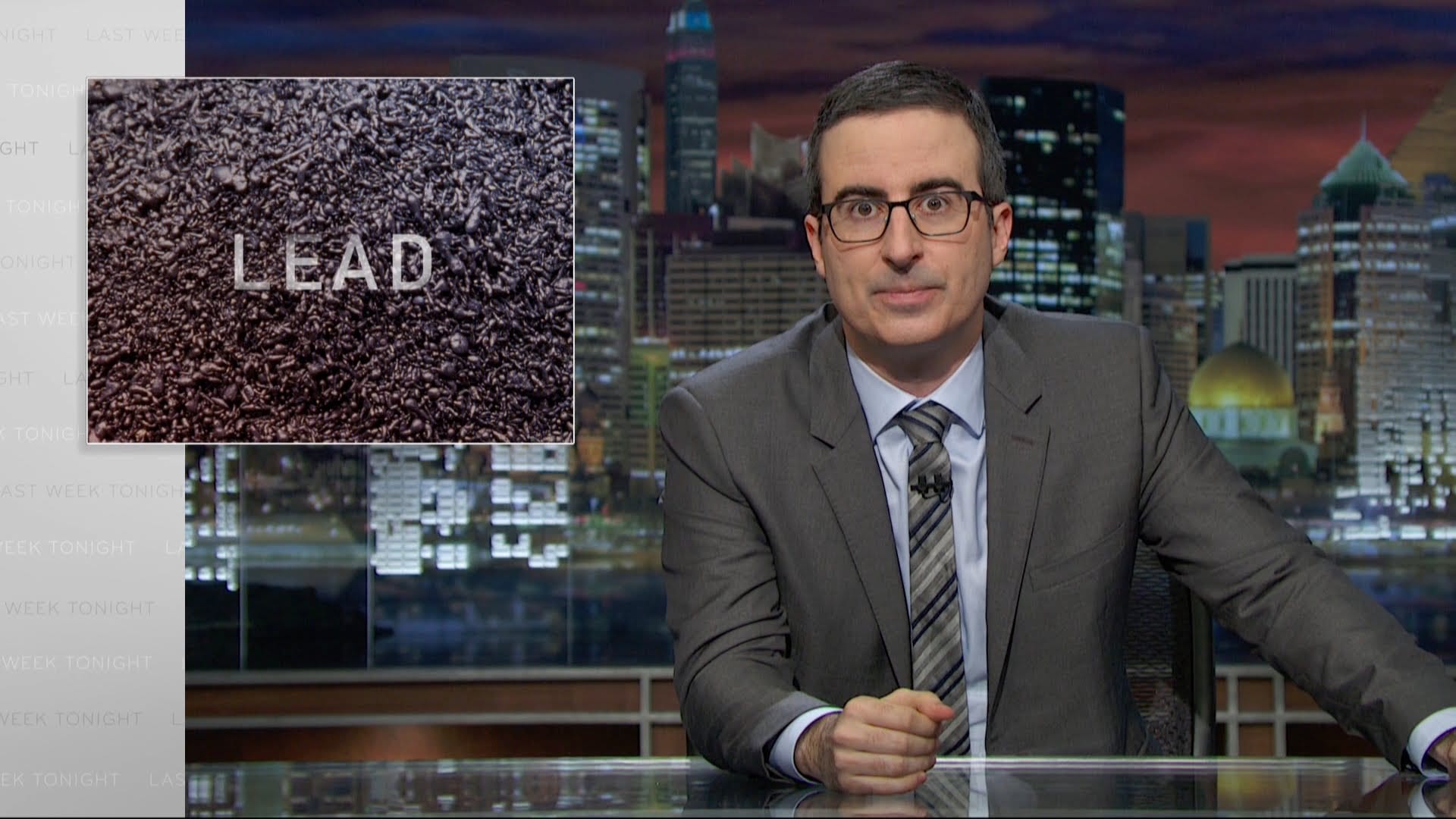 America used to be considered the greatest country in the world. And many people still believe that. But it’s hard to consider yourself the best when you have entire cities where the water has become poisonous because the pipes are so old and are made of lead. Since apparently the media is done talking about Flint, Michigan’s lead tainted water, John Oliver discusses the serious situation on Last Week Tonight.