Disney Version Of The Simpsons Intro 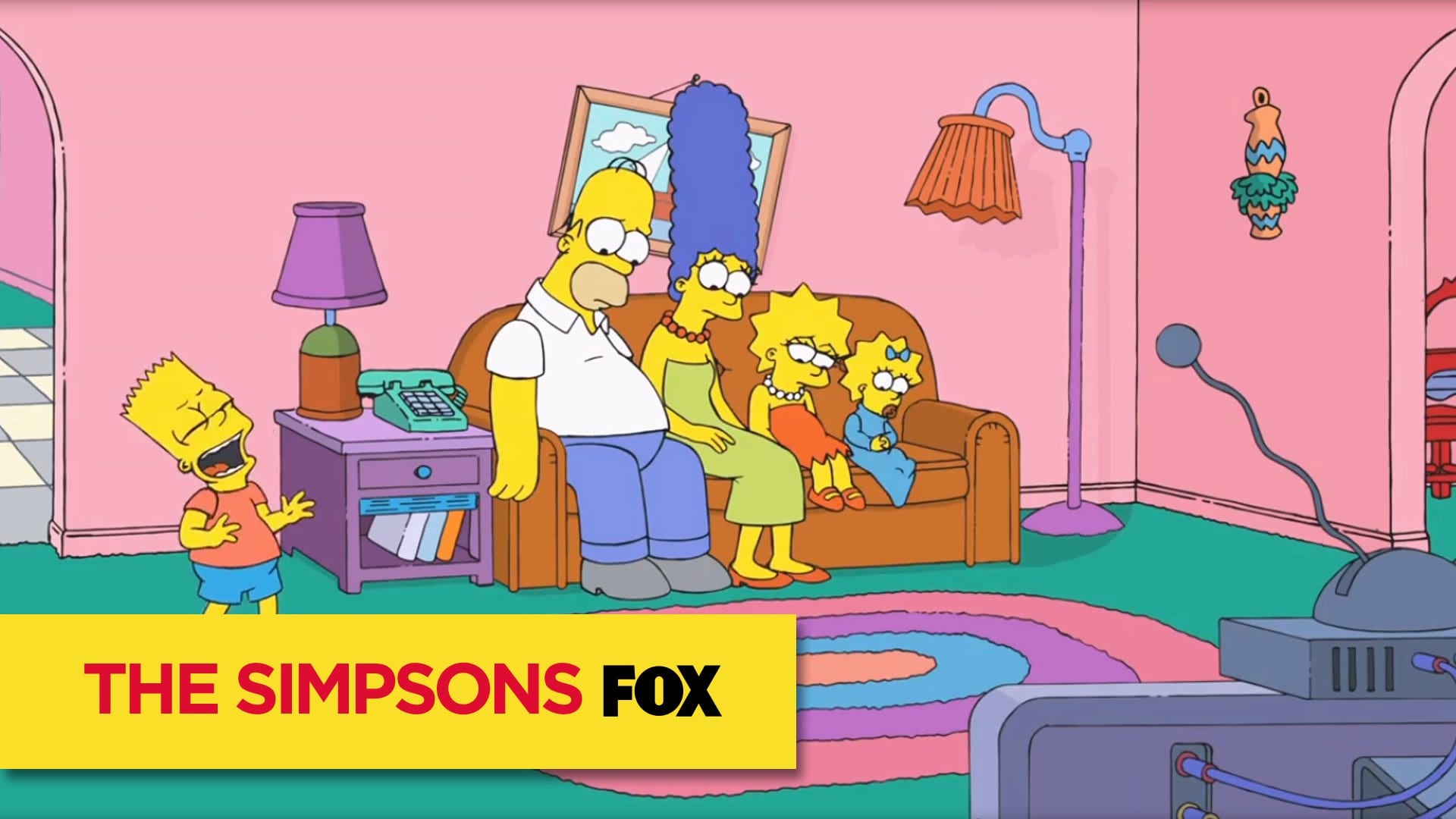 One of television’s most famous introductions is from The Simpsons. Even viewers who aren’t fans know the intro music. After being on TV of years and years, the show often has artists take a stab at recreating the Couch Gag as it’s become known as. This time, artist Eric Goldberg takes the classic intro and adds a Disney inspired twist.