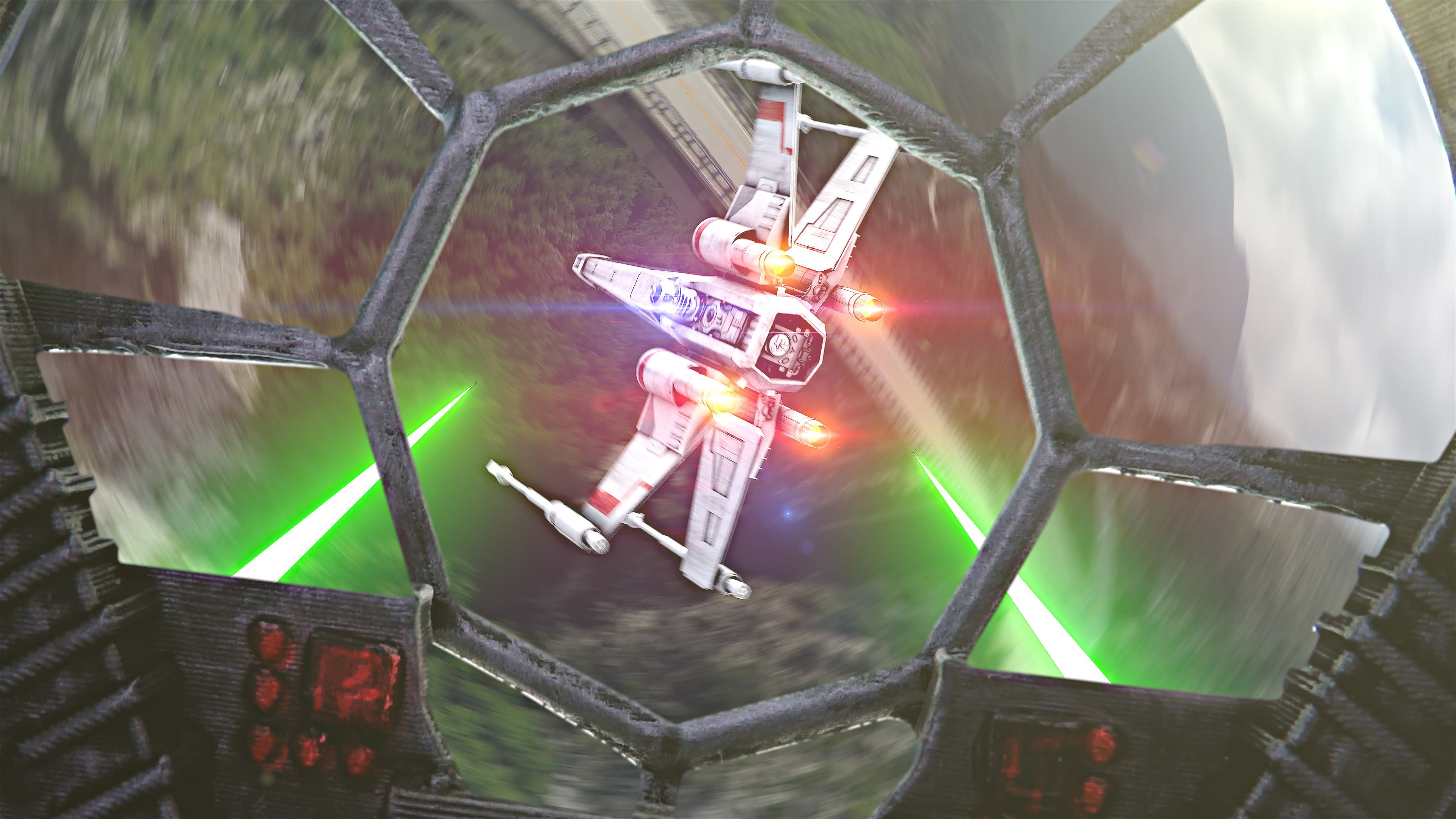 The original Star Wars became an instant hit around the world not only for it’s magical story, but for its special effects. It can be argued that George Lucas is and always has been a special effects master.

Corridor Digital brings the magic of the original Stars Wars to life by using drones to create an epic star fighter dog fight in the skies. Miniatures are so much better than CGI!