That Moment A Hacker Accidentally Took Down MySpace Back In 2005 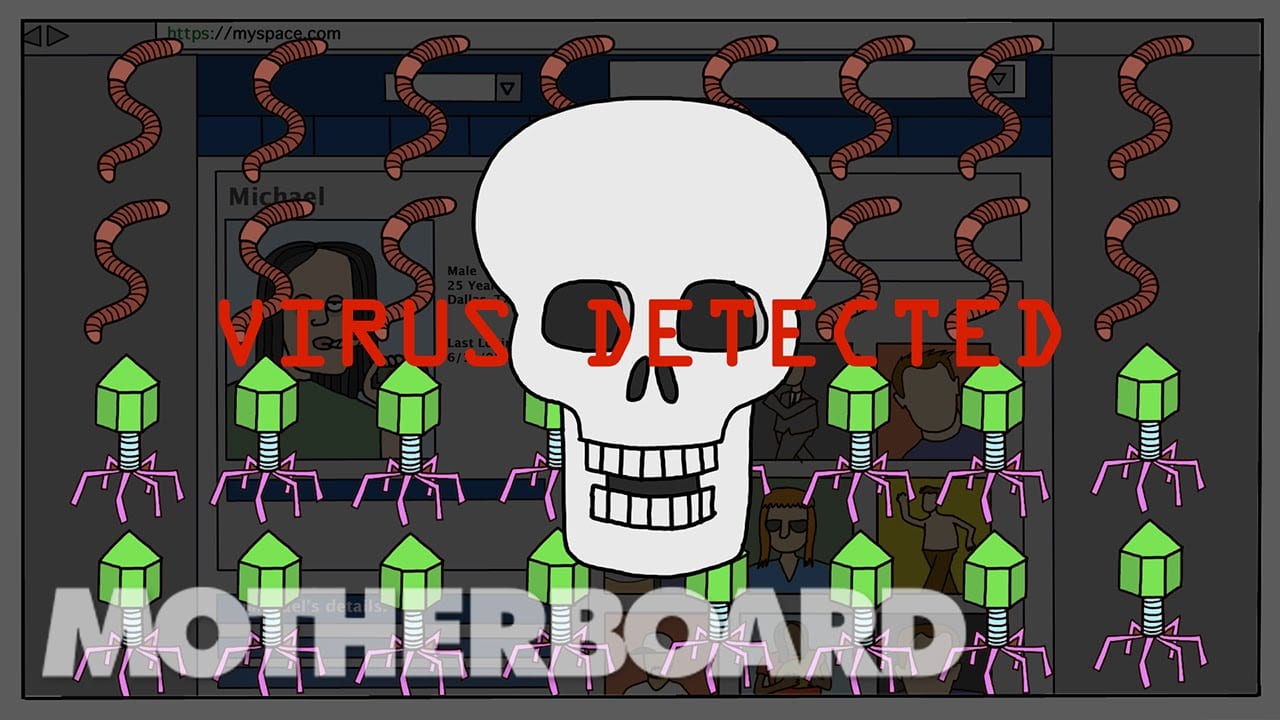 Today, MySpace is a big joke on the Internet, kinda like AltaVista. The social networking site at one point was the biggest site online, even bigger than Google for a little. That was back in 2005. But like so many other big sites, it quickly fell into obscurity after the competition bloomed, namely Facebook.

Back in 2005, techy Samy Kamkar was messing around while on MySpace and accidentally made a worm virus program that ended up giving him over one million friends. Eventually it shut the entire website down, reports Motherboard.