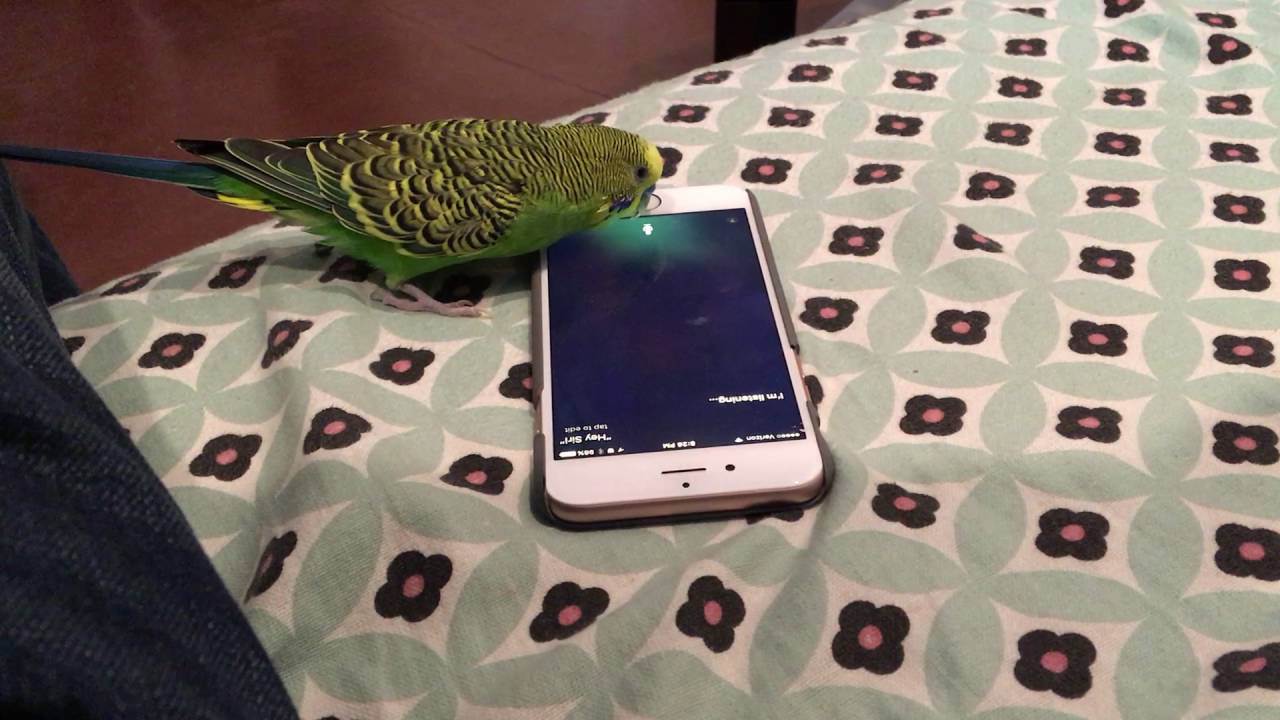 Birds are arguably the only creatures in the animal kingdom who can speak like us. Sure, it’s hard to argue that they actually understand what they are saying, but it’s still interesting. Zakooldude adorable little Budgie parakeet has heard them say ‘Hey Siri’ enough that the he learned to say it himself. But would an iPhone respond to him?? Yes!