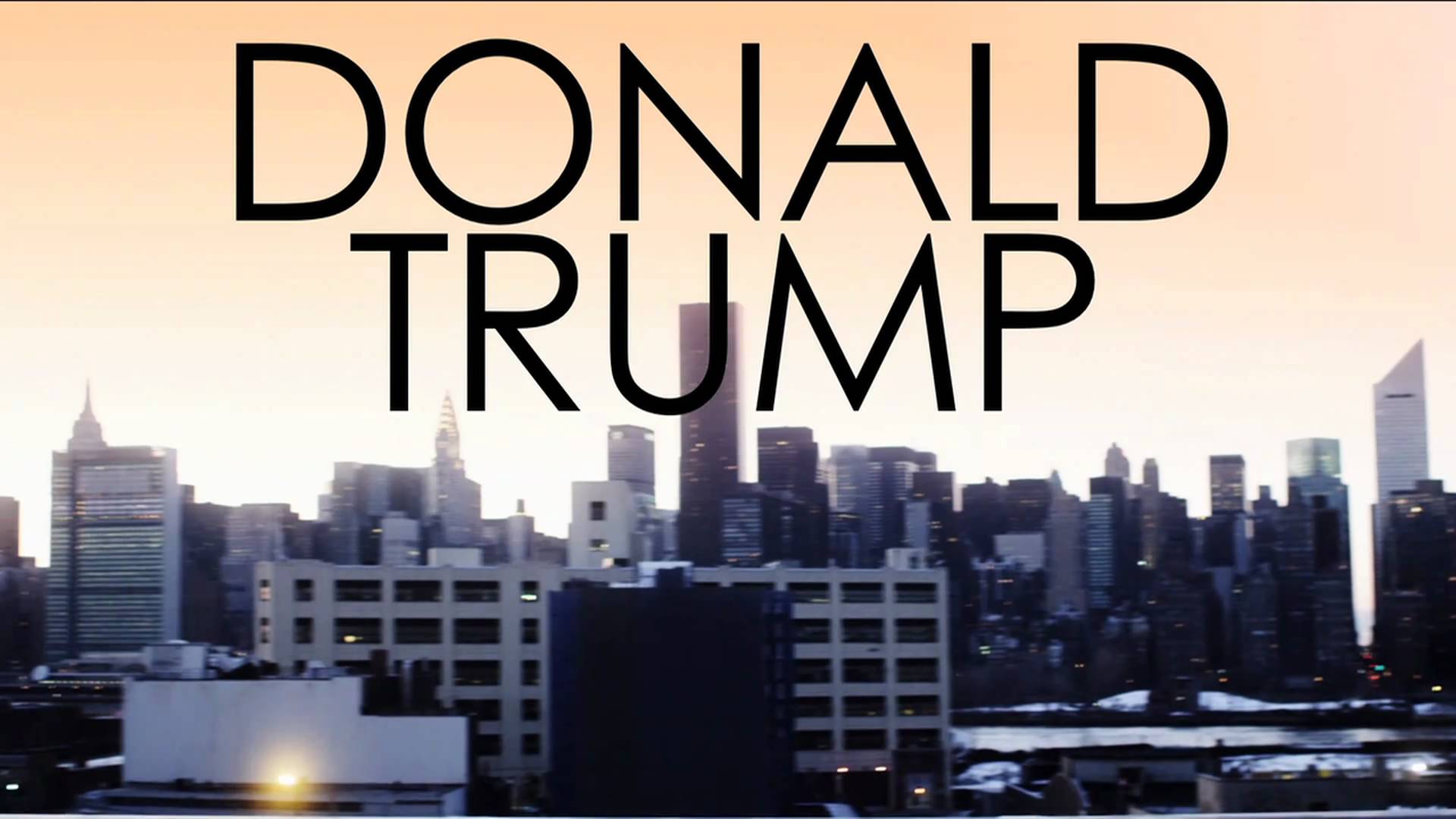 Small time rapper Mac Miller had no idea just how perfect the timing of his song Donald Trump would be. After trending back in 2011, the song is going viral again for obvious reasons as Donald Trump has become the presumptive Republican presidential nominee. So Rostrumrecords cut up footage from The Donald giving speeches to make it appear the main man himself is rapping the song with his same name.