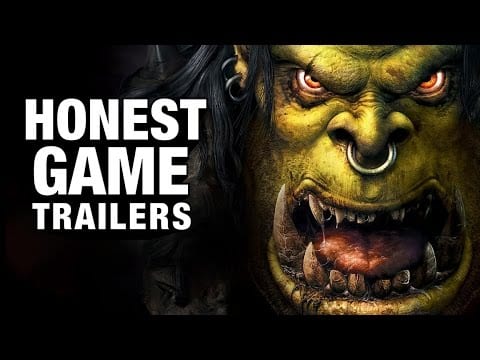 Way back when Windows 3.1 was still the hot new operating system and many nerds still played games on DOS, one game debuted from an obscure video game company that changed the world. Blizzard’s Warcraft was one of the first games to perfect the strategy point and click genre. Now, Warcraft has become an empire. In honor of Warcraft the movie, the nerds at Smosh Games gave the series an honest trailer.