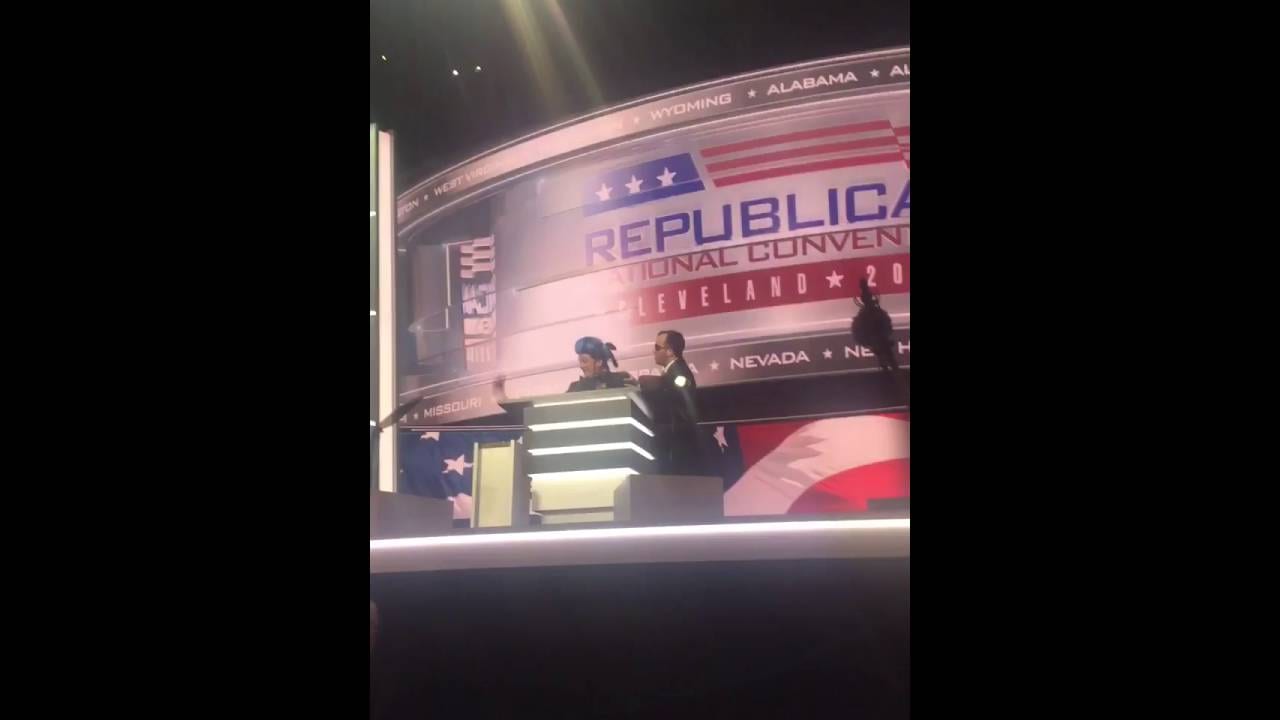 Late night host Stephen Colbert has made a career out of poking fun at the stereotypical older Republican leader. But he never went fully for the jugular on The Daily Show. But now that he’s the king of the Late Show, it seems he’s no longer holding back. While at the Republican National Convention, Stephen managed to steal the stage and do what he does best on the RNC’s own home base.