Skateboarder Smashes Windshield Of McLaren After Not Yielding To Pedestrians 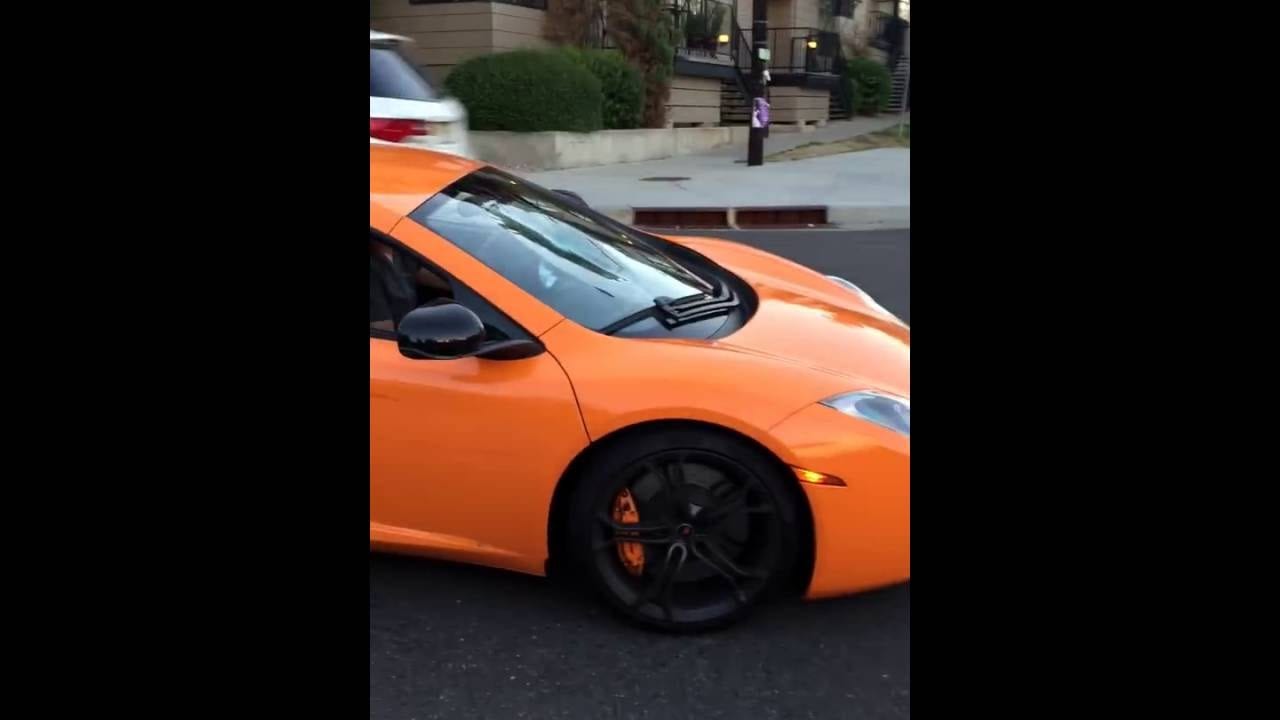 The Internet seems to be torn over this new viral video. In the clip, a driver of a McLaren doesn’t yield to a skateboarder attempting to cross the street. That was enough for the boarder to smash the windshield of the expensive super car.

So who’s the jerk, the driver, boarder… or both?

This video has gone viral with over 2.5 million views!