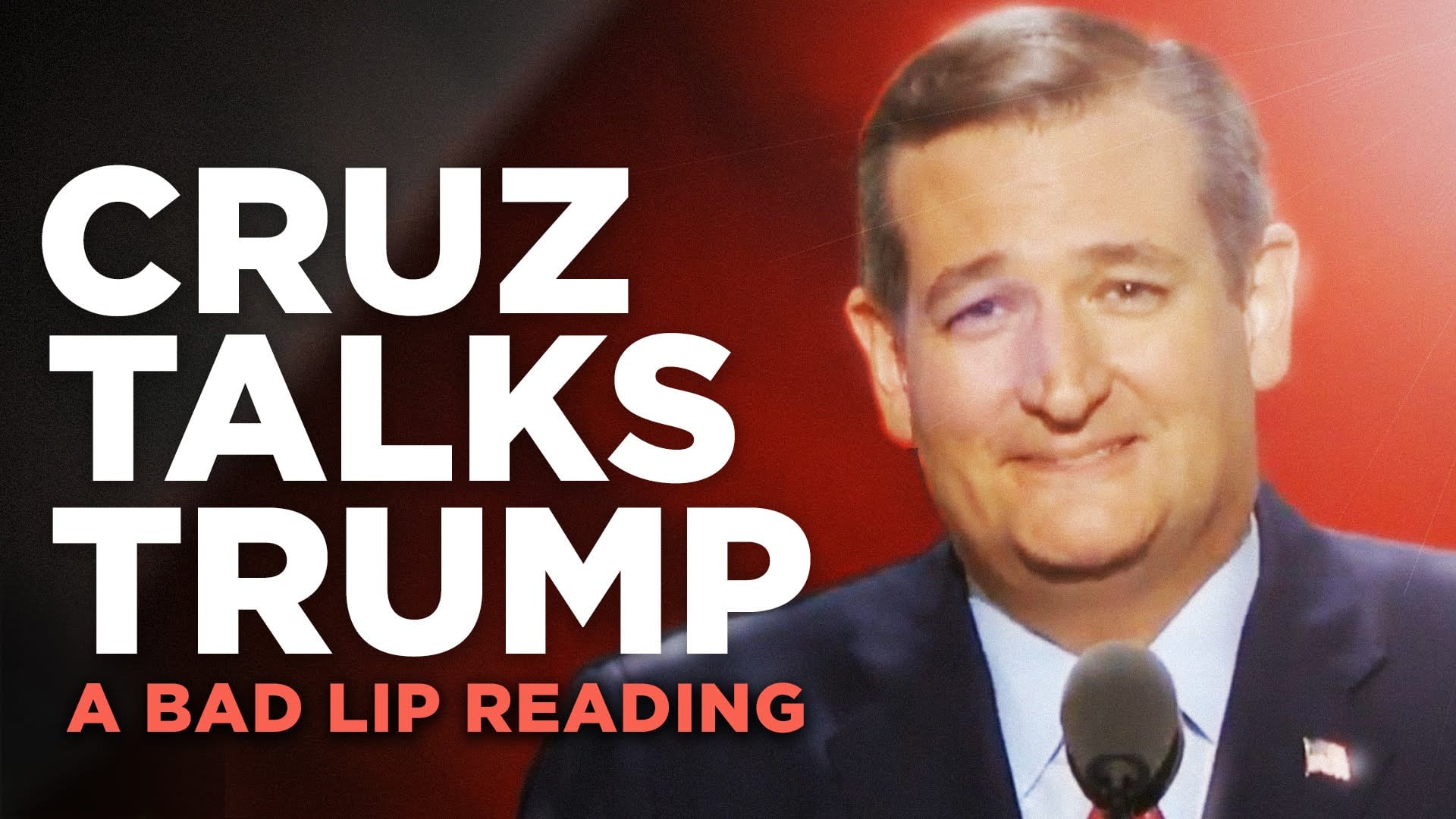 It’s not easy being Ted Cruz. The entire left hates him. But after refusing to stand behind the Republican presidential nominee, Donald Trump, Cruz was booed off stage at the Republican National Convention.

Before this story is fully forgotten, the geniuses at Bad Lip Reading put together this hilarious spoof of Cruz’s speech.