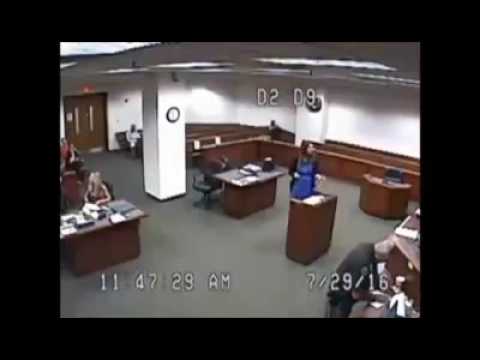 A Louisville judge is ‘winning’ the Internet this weekend after this court room video has gone viral. A woman was taken into custody for shoplifting, and was in jail for 3 days without pants. When the judge realized the defendant with no record was being charged so sternly she quickly reduced the sentence. But when she realized that she still had no pants on even in front of the court, she went ballistic on the jailhouse and guards.