Advertisement
With over 100 mph downhill on a board

With over 100 mph downhill on a board 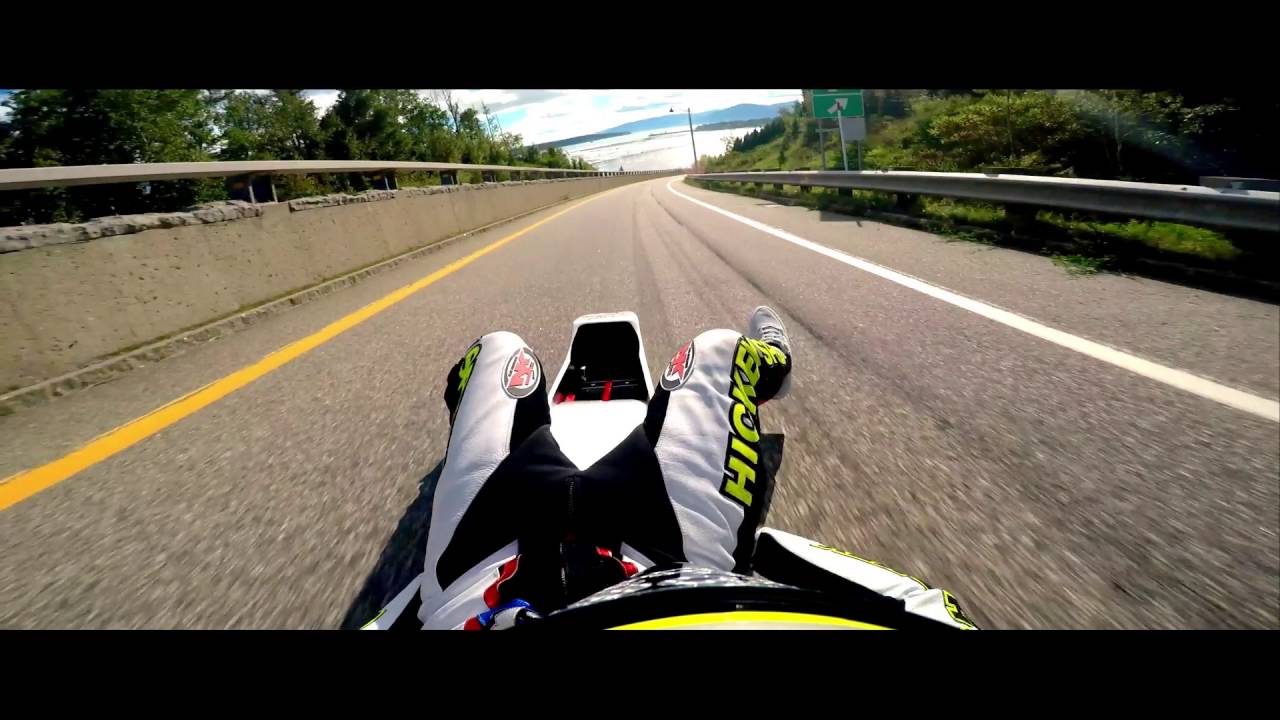 This is pretty crazy! 58 year old former 20 time world champion Roger Hickey came out of retirement and rushed downhill with 100.279mph on his lay down skateboard at the Speed World Championship. Did I mention “crazy”?!