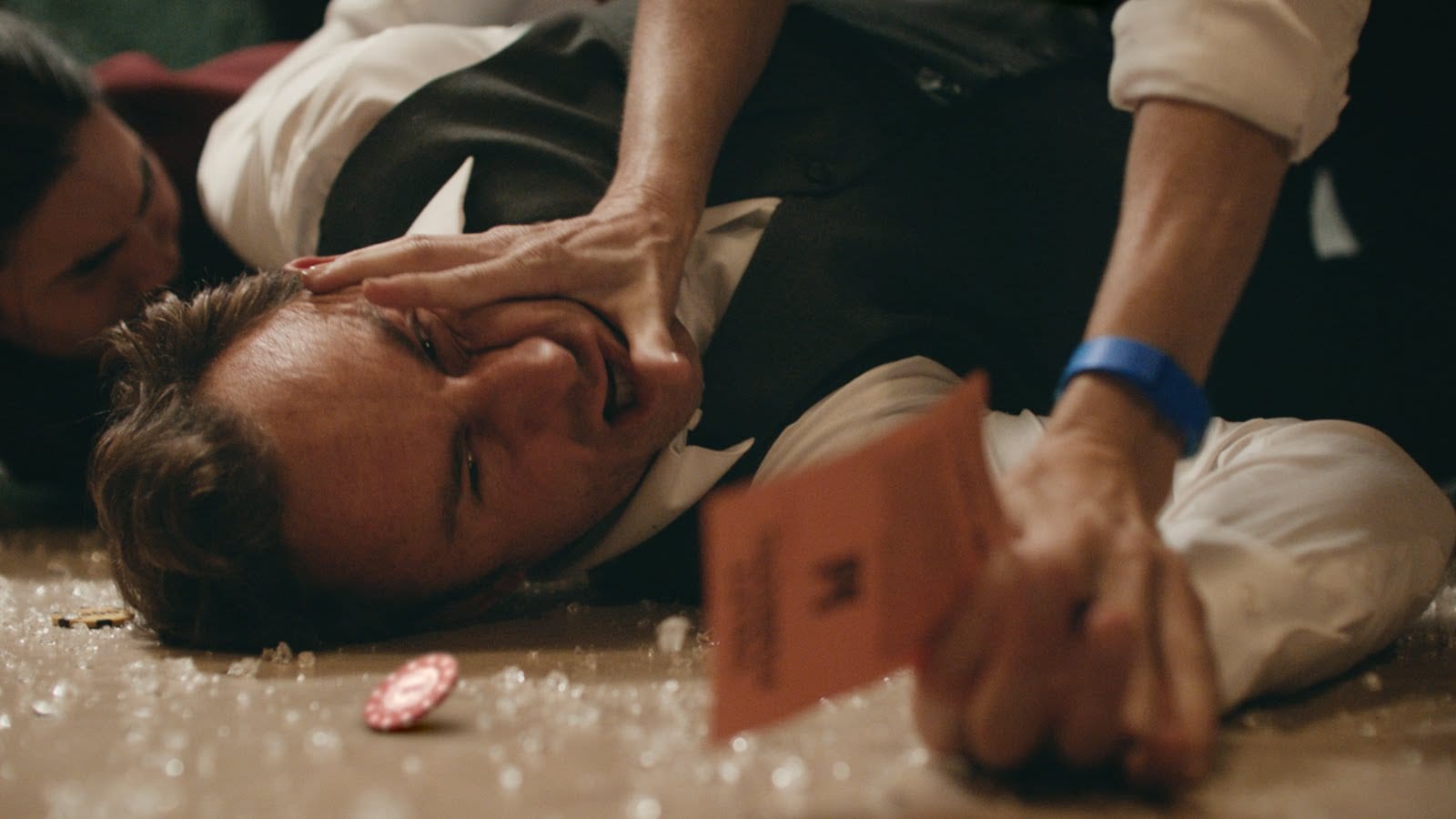 I haven’t seen last night’s debate, but this commercial run by German car brand Audi shown in a break is absolutely awesome! Imagine Trump and Clinton being the protagonists in this… Obiously this backwards-slowmotion-fight went viral instantly.

“The race to be the next Commander-In-Chief has never been fiercer, with the debates heating up to become the duel of the century. Audi is bringing you our own version of political satire…”