JFK vs. NIXON vs. TRUMP 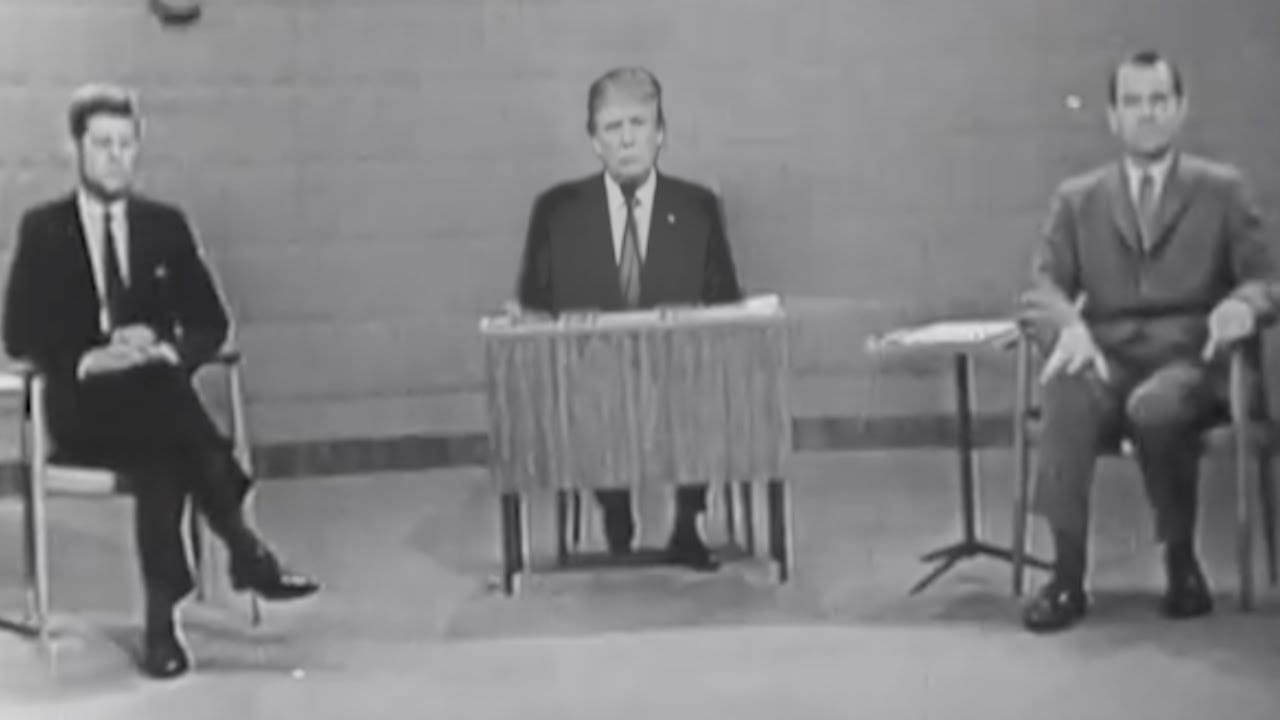 Haha, this edit by Amelia Burger is pure gold! 🙂

“In the latest installment of BACK TO THE FUTURE, B̶i̶f̶f̶ T̶a̶n̶n̶e̶n̶ Donald Trump travels back in time to CRUSH John F. Kennedy, Jr. and Richard M. Nixon in the first televised debate by secretly using debate strategies he learned from a 2016 Almanac.”