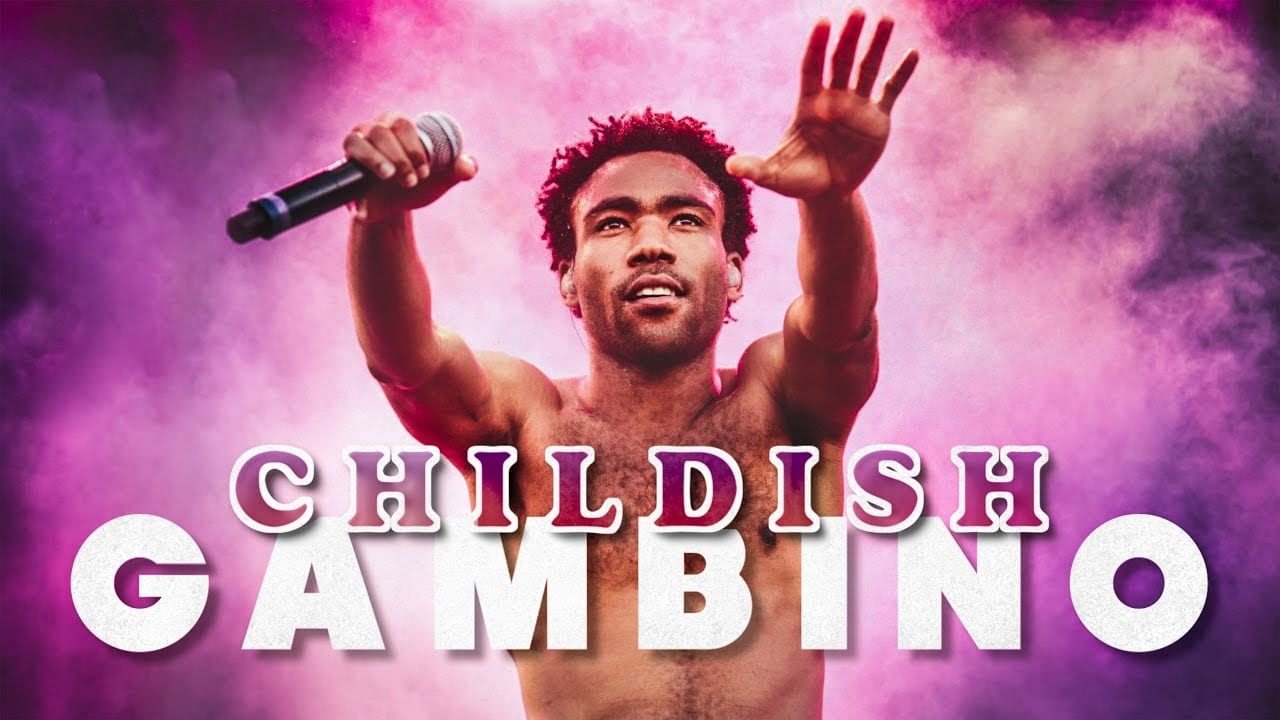 This video portrait of kaptainkristian about rapper/actor/multitalent Donald Glover aka Childish Gambino is pretty well done – and got over 300.000 views within it’s first days. “Dope” as a cool rapper person would say. I think…

“A quick look at the career of Donald Glover. One of Hip-Hop’s most polarizing figures.”