Donald Trumps facts checked by the Arrested Development voice over 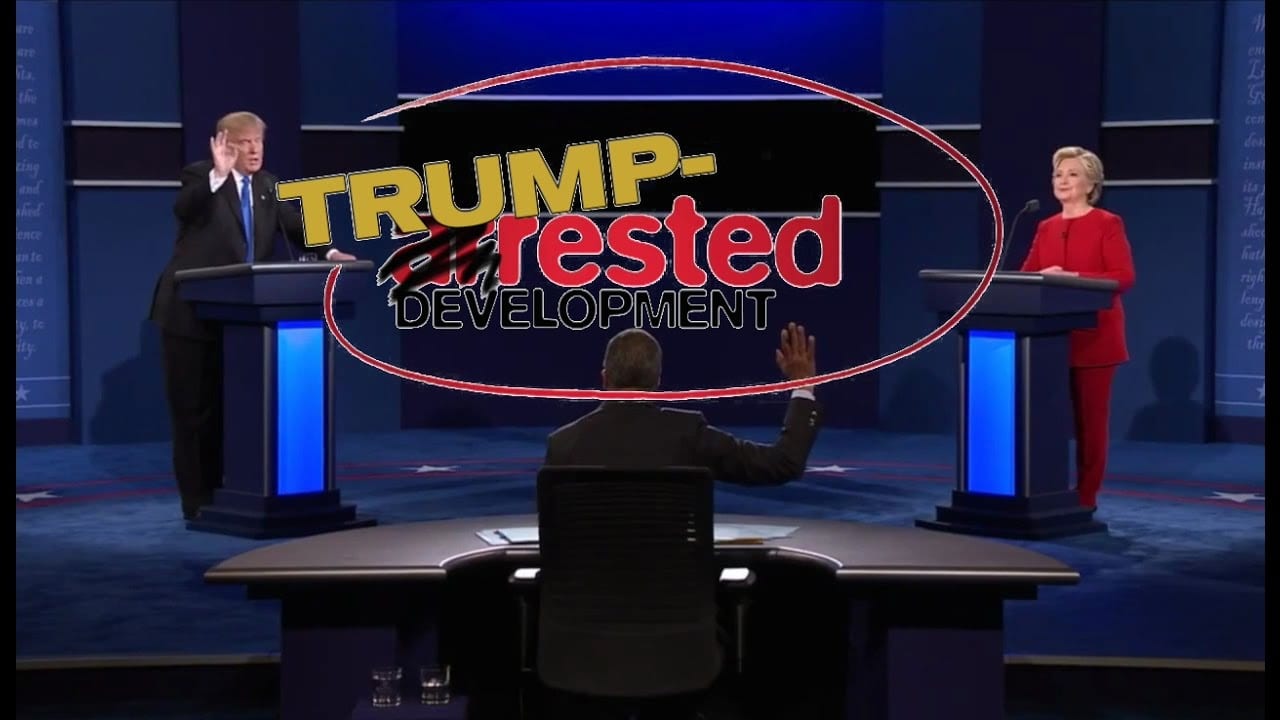 NeverCesar did something genius by putting together statements held by US presidential candidate Donald Trump made in his first tv debate with Hillary Clinton and the voice overs done by Ron Howard in “Arrested Development”. “Trump-rested Development” – hitting Netflix in winter 2016! (“no, it does not.”)

“Now the story of a wealthy family who lost all dignity, and the one man who had no choice but to keep running a campaign of ignorance. It’s Trump-rested Development.”