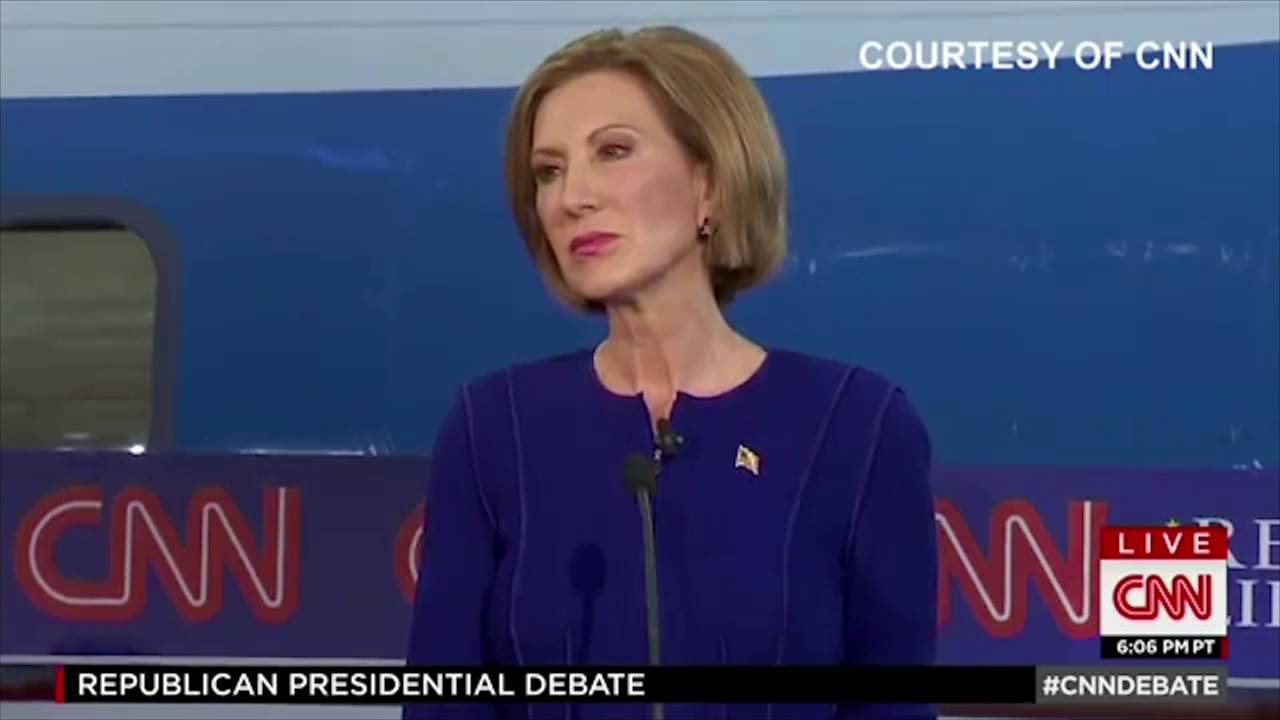 Matt Orfalea has found an aquivalent to presidential candidate Donald Trump – in a spot you never would have guessed. Is he actually the corporate triceratops, Mr. Richfield, from the 90’s show “Dinosaurs”? A scary but entertaining thought…