Advertisement
Video > Remember Never To Show Fear In Front Of A Lion!

Remember Never To Show Fear In Front Of A Lion! 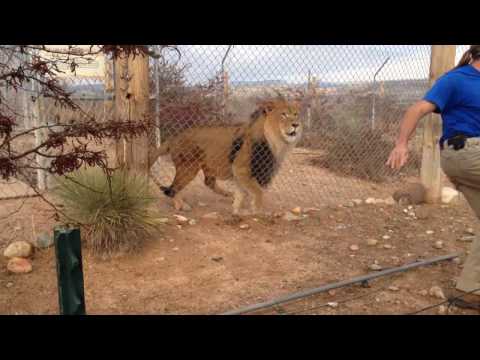 This might just be a goofy bit by the zookeeper, but then it would be staged pretty convincing! So remember never to show your back to a hunting animal…

“We were at ‘Out of Africa’, a huge sanctuary for animals. We were waiting for the bus to take us to our next stop and the zookeeper was exiting the exhibit. It looks like the lion had enough of his zookeeper’s demonstration.”