The Worst New Year’s Countdown of 2016 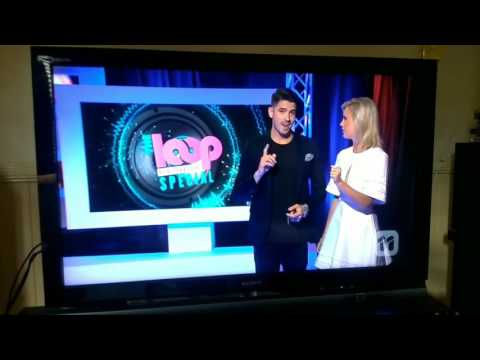 So this is… awkward. At least. The Australian tv show “The Loop” tried to get some emotions into the final countdown of 2016 – but failed epically. Brisben uploaded this video that went viral with over 400,000 views since the beginning of this year. Maybe this was all staged and intended…?

“The Loop tried to do a countdown thing with a bunch of competition winners. Watch what happens…”