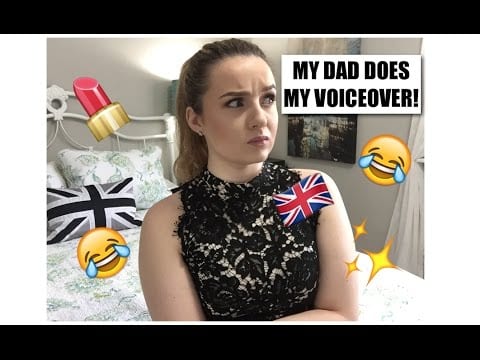 Even though this idea isn’t that new anymore (sooo 2016!), this video of Sophie Alder has already got over 150,000 views within hours. Her dad really knows how to talk about stuff he doesn’t know anything about!

“I convinced my dad to do this challenge, and I think it turned out to be pretty hilarious! I decided to add in a bunch of extra steps to my makeup routine that I typically don’t do, just to throw him off and see if he can figure out what I’m doing! (Haha)”