Hilarious Parody: Nethelands Welcome Trump In His Own Language 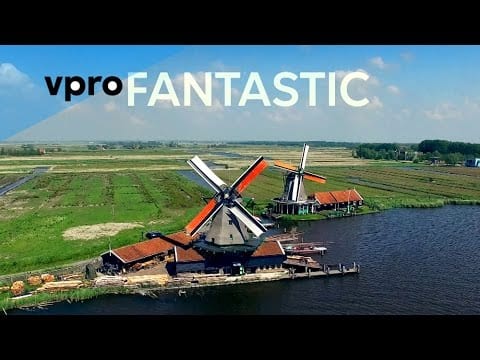 The Dutch tv show “Zondag Met Lubach” got an international hit with this very well done and funny parody, in which they adress new US President Donald Trump to show him thier beautiful Netherlands. The video received over 1.5 million views within two days being online.

“The whole world was watching for the inauguration of the 45th president of the United States: Donald J. Trump. Because we realize it’s better for us to get along, we decided to introduce our tiny country to him. In a way that will probably appeal to him the most.”