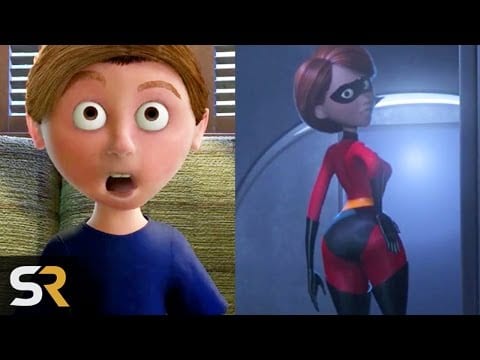 Yep, the headline by Screen Rant is a little over the top, but at least the success shows that it kind of does blow minds. Over four million people have seen this trending video over the weekend.

“Since their first film, Toy Story, Disney Pixar has been amazing audiences and has continued this for over 20 years but entertainment is only one factor from the Pixar Universe. The talented filmmakers at Pixar enjoy sneaking in hidden secrets and inside jokes in each one of their films.”