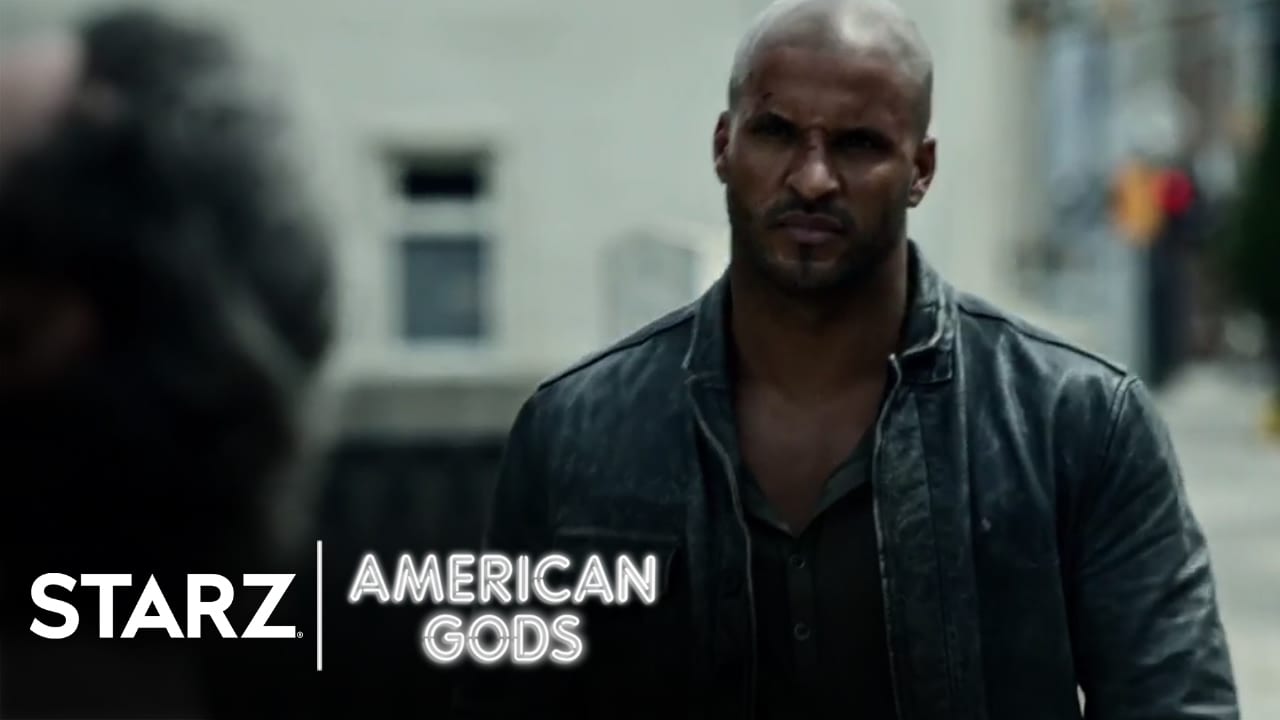 Starz has finally released the trailer of American Gods, a highly anticipated TV show that has been promised to us for years now. First HBO would do it, but after the huge project had been cancelled, Starz has picked it up this fantasy show that is up for release on the 30th of April 2017. It is based on the novel by Neil Gaiman about a man who finds himself in the middle of a fight between new gods and old gods.