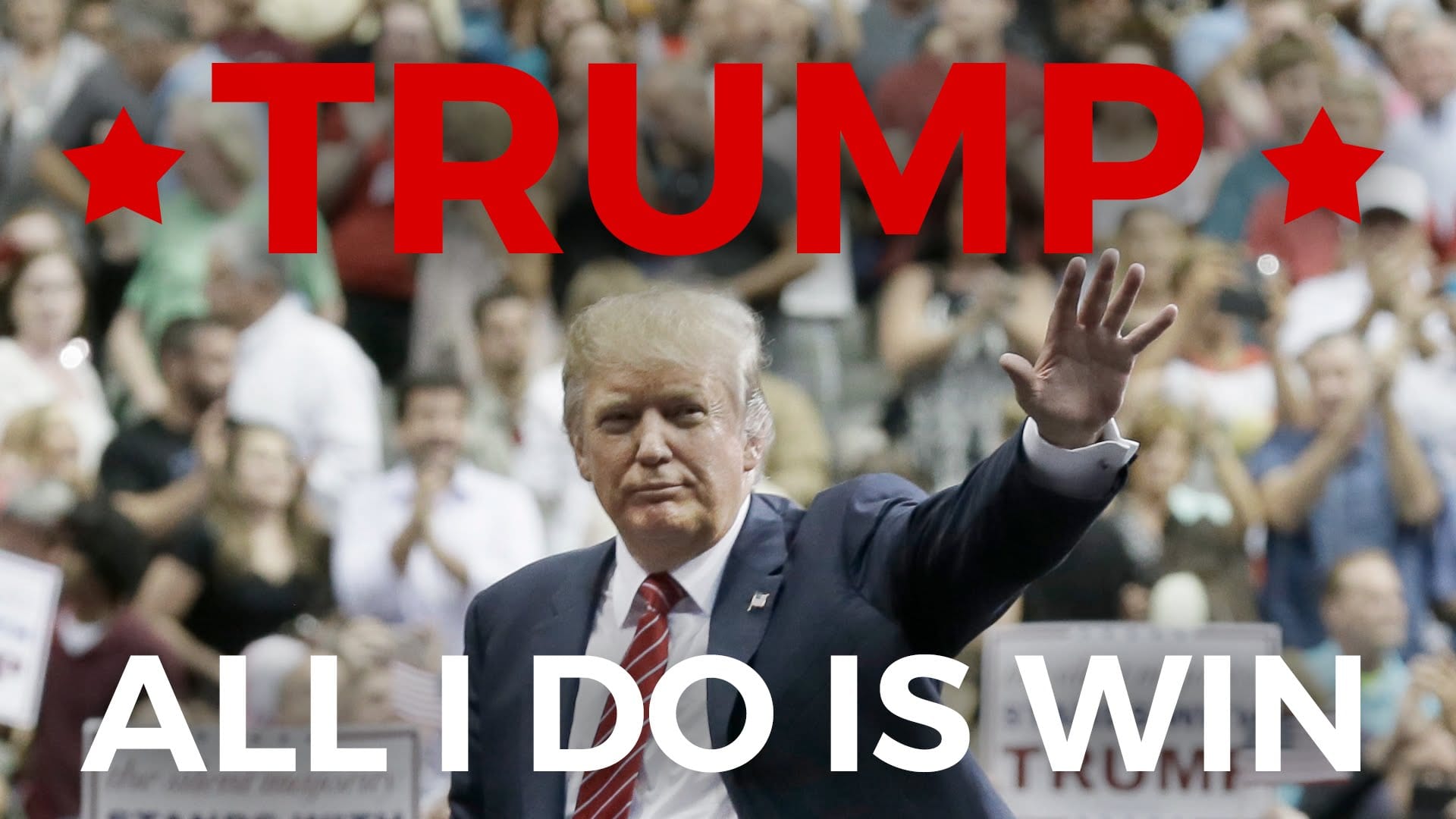 What once started out as a simple YouTube video covering the president has become one of the hottest channels online. We’re talking about Baracks Dubs, the channel that cuts video of President Obama talking to make it appear he’s singing pop songs. Now that Obama’s last term is coming to a close, they’ve decided to cover the candidate that everyone can’t help but talk about. Trump. Appropriately, they made this first music video of Trump ‘singing’ All I Do Is Win by DJ Khaled. DJ Khaled, with his $20 Million estimated wealth, is nothing compared to Trump’s $3.1 Billion, but they make for an interesting duo.