Stranded for 48 Hours Surrounded by Sharks 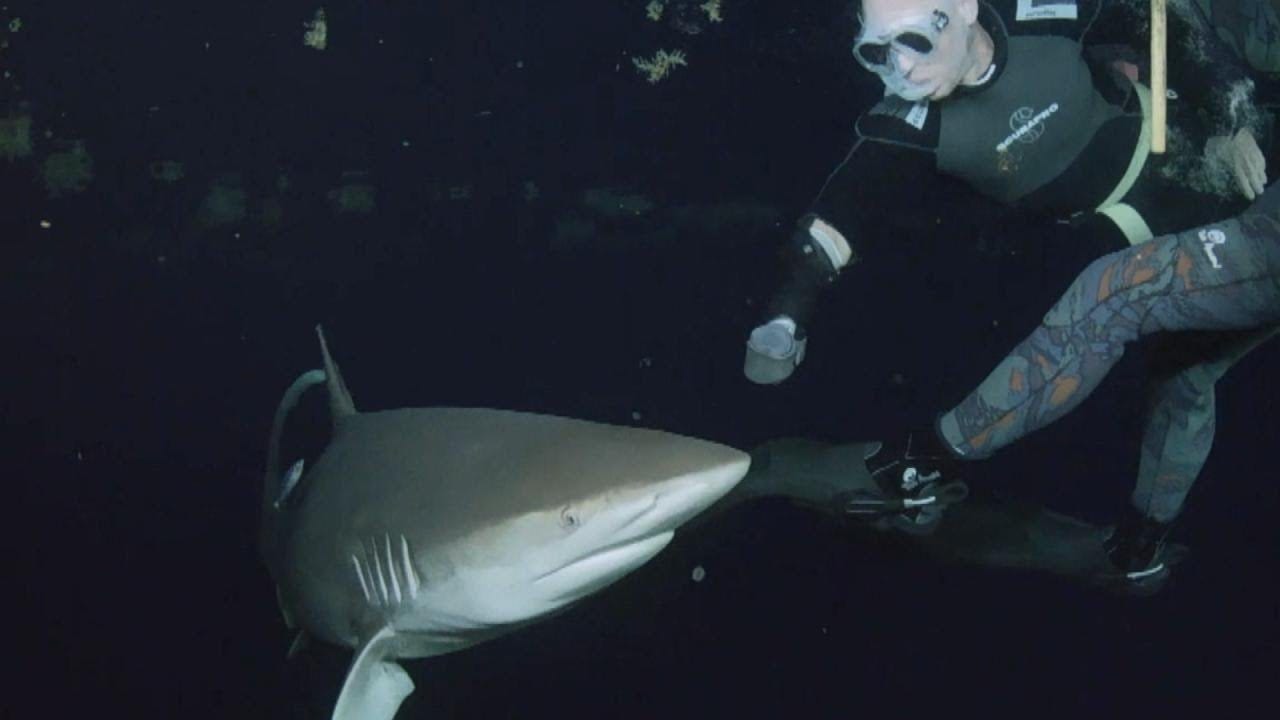 Imagine being on a boat that’s about to sink and being forced into shark infested waters. Inside Edition shows us a sneak preview for The Discovery Channel’s upcoming show ‘Sharkwrecked’. In what’s being called one of the most dangerous shark experiments ever, divers spend 48 hours alone in shark infested waters. If that wasn’t bad enough, the divers are surrounded by White Tip sharks, some of the most aggressive and dangerous in the ocean. Kudos to the brave shark conservationists because we would have lost our collective sh*t the first time one of these magnificent beasts bumped us or tried to take a nibble. Whole lotta’ nope!