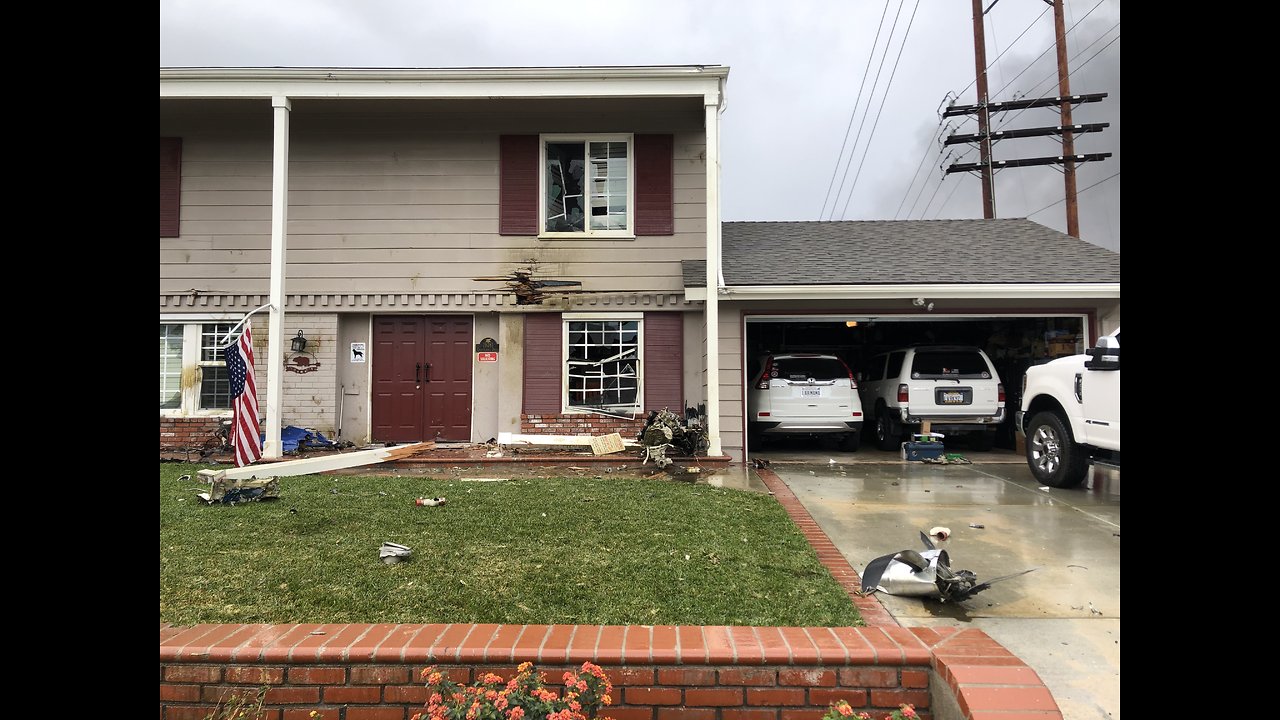 On February 3rd, 2019, a small twin prop plane crashed into an Orange County neighborhood. This deadly and dramatic incident killed 5 people. Antonio Pasting was flying his plane after visiting with his daughter and granddaughter when his plane began to fall apart, leading to the crash. The majority of the plane crashed into one home, killing the four people inside.

This devastating event affected the entire neighborhood, as seen in the video. In this viral video, you can clearly see plane debris scattered throughout the neighborhood in people’s lawns and on the sidewalks and streets. There was an enormous fire that was caused by the crash, and the video clearly displays the amount of smoke that was filling the air because of it. It’s crazy to see such rare incidents caught on camera.