Advertisement
Video > Out of Control Car Flies Down Footpath

Out of Control Car Flies Down Footpath 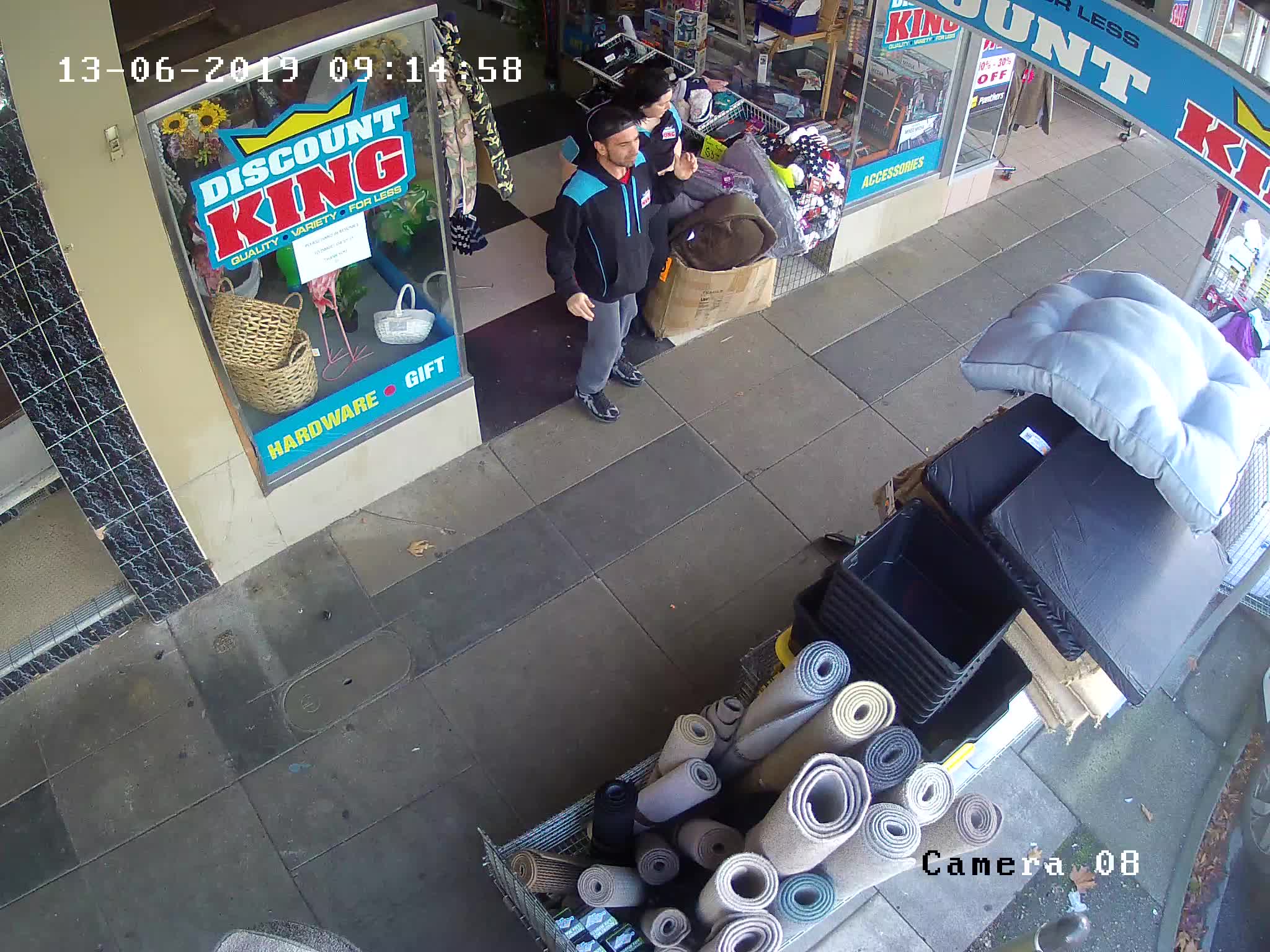 Myself and a co-worker had just opened the store at 9 am and started our day as usual. Then at 9:15 am, we were talking at the front counter when we both heard a very loud sound that sounded like a cattle truck when I paused and looked out the front door I saw a car rushing past at about 45kph on the footpath. I was in shock and felt sick as I rushed out to see if anyone was injured or even killed. The 86-year-old man mounted the curb at a bakery four doors up the street (about 40m away) then passed our shop and continued another 100m down the street taking out cafe chairs and other retail stuff. Then it hit, and completely took out the Anzac war memorial at the main roundabout intersection and continued another 50m over the roundabout and ended up crashing into a parking sign on the opposite footpath in front of a cafe. It happened so quickly and it was a very scary incident. Amazingly, noone was injured. More
CarDownFootpathOut of Control
Advertisement