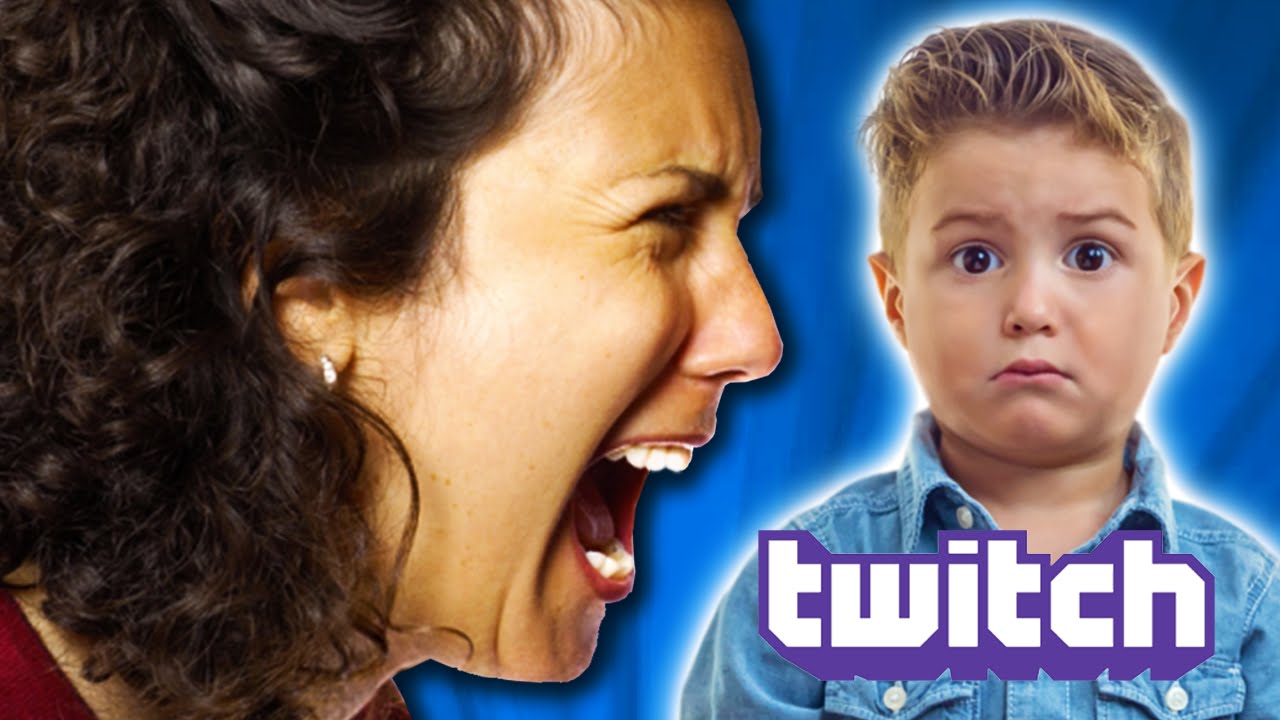 These days, anybody and everybody can have their five minutes of fame. Yet Twitch has proven to the world that it is more than just a five minute wonder, or a fad. The streaming platform has been at the very heart of eSports’ meteoric rise from an obscure geek hobby to a global phenomenon with multi million dollar sponsorship and top-notch endorsement from legends like Joe Montana and Michael Jordan.

Twitch has also created a few legends in its own right. The obvious example is Ninja, who earns around six million dollars every year, just from his Fortnite streams, and there are plenty of others who are following in his wake. Still, though, for every one of these hits, there are inevitably a dozen misses. That’s what makes Twitch all the more compelling. Take these incidents, for example.

If you thought Twitch’s game streams were all about Fortnite and League of Legends, think again. There are streamers that cover all genres, and RocknRolla ran a stream that was completely dedicated to online games from the casino sector. At its height, the channel boasted 15,000 subscribers, so RocknRolla decided to put his popularity to good use and run a 24-hour non-stop charity fundraiser.

As evidence that no good deal goes unpunished, the stream came to an abrupt and premature end 18 hours in, as RocknRolla first sustained a major loss, and then launched into a tirade at an online troll who found it amusing. The expletive-filled threats earned him a permanent ban, but the good news is the event raised more than $23,000 for charity.

Chance Morris, better known by his screen name “Sodapoppin” is well on the way to Ninja-style popularity, with more than 2.6 million subscribers. He became famous for streaming World of Warcraft, but is another streamer who has more recently moved across into the casino genre. in one

But the larger the audience, the greater the potential for things to spiral out of control. A recent broadcast turned into a stream of a more literal nature, when the 25 year old paused to break wind and both he and his followers got more than they bargained for.

The bore with the boars

Ian Xplosion is a streamer who acknowledges that he turned to Twitch in an attempt to exemplify the success of Ninja et al and turn his life around. His job and relationship were both on the rocks, but an idle chat on Reddit gave him an idea. He set himself the challenge of levelling up from one to 60 in World of Warcraft by doing nothing but shoot wild boar.

If you’ve played the game, you’ll know this is a little like gathering stones from the beach one by one to resurface your driveway. Initially, the stream had a surge of popularity, peaking with a viewership of about 2,000. Unfortunately, by the time Ian Xplosion had figured out how to monetize it, they had noticed the same thing as him – cutting down one virtual boar after another is monotonous, and viewer numbers fell away as rapidly as they had come. The task ended undone, as the streamer found his new calling just wasn’t paying the bills and he faced eviction from an angry landlord.