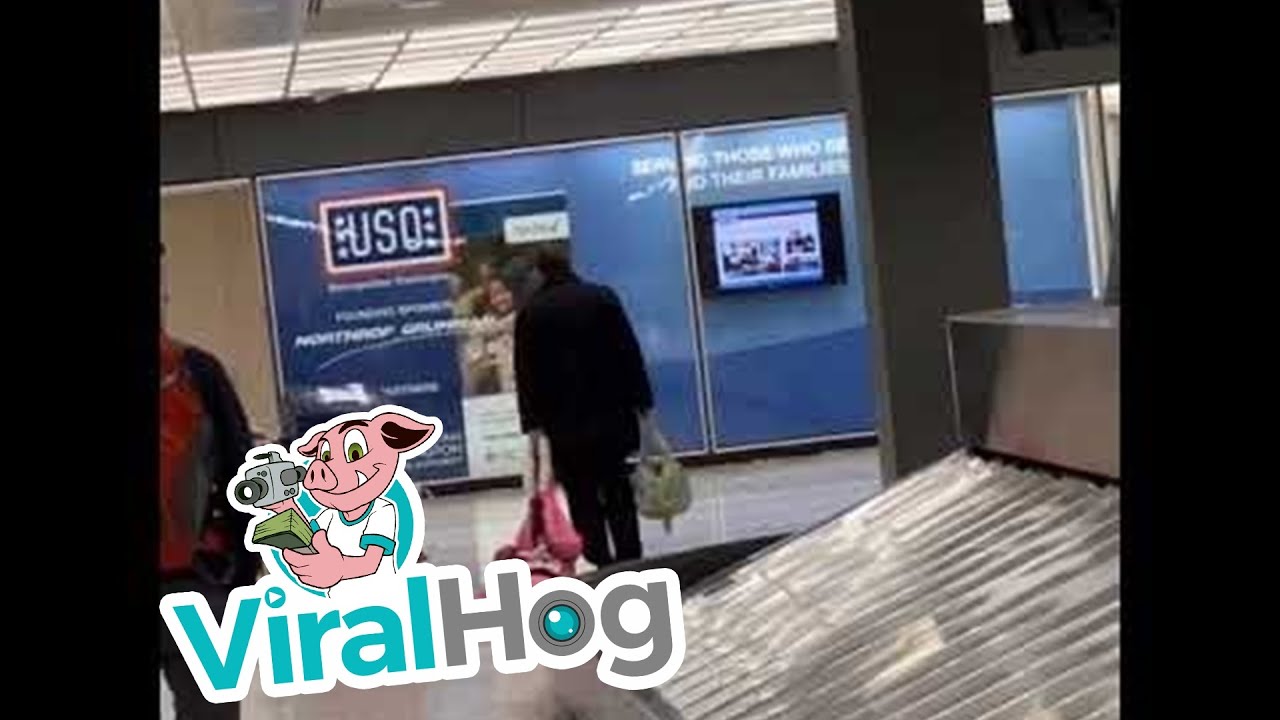 2019 has left us with a great number of matters that can be debated upon endlessly. From leaders of North Korea and the U.S. talking about possibilities of nuclear war or disarmament to the Brexit saga upending British politics, and President Donald Trump’s impeachment causing protests for such varied reasons right across the U.S., much occurred in 2019. Overall, global political changes were highly prominent through the past year.

The political fiasco, no matter how significant, has and perhaps will continue until the end of the world, so why don’t we talk about the lighter aspects that created history in 2019.

2019: The Year When the Internet Blossomed

Since its emergence, the internet technology has acted no less than a channel that presents every creative mind with endless opportunities of expression. One could say internet is in fact technology’s gift to the resourceful and ingenious mind, and has opened the gateway of unimagined avenues for a multitude across the planet. Starting from vines and memes, online content creators have blessed their audiences with hitherto unimagined content.

The internet has been part of our lives for over 2 decades now. But 2019 made us realize life without internet connectivity was no longer a probability for a vast cross section of world’s populace – simply because it has successfully become the reliable and affordable means to everyday communication and social networking. For instance, in order to know what’s happening around the world people in olden days switched to television or radio. But now through online platforms information regarding varied happenings across the globe tends to reach us even before the mainstream media relays it.

Not writing an essay about the importance of media here, but did want to share an intellectual reflection of the year that just closed another chapter of time upon mankind before I came up to the fun part.

So without further ado let us now share a few little joys we remember from 2019 – and these are:

The Videos That Made Internet Crazy in 2019

Like I said above the internet went crazy in 2019. It appeared as if every day was about memes and viral video competition. A human brain no matter how proficient at memorizing, can not commit to memory everything that’s happened online. Therefore, we have created this blog post to share a compilation of videos that went viral during the past year – Like Will Smith says “It’s rewind time”:

The Father-Daughter Duo – How He Drags Her Through the Airport

You know how a daughter throws moods and tantrums towards her dad while the dad brings his princess whatever she wants? Well this time, the little girl here wanted to become super-viral on the internet. And the father made sure she did!

The video captured on the first day of January 2019 shows a father lovingly dragging her little daughter on the floors of  Dulles International Airport. Holding her by the hood of her jacket, he gave the little one a rather smooth ride, which she quite enjoyed. In fact the people who witnessed the scene also opined the girl did not seem to be crying or screaming rather having fun with the whole thing.


We all know Gordon Ramsey don’t we? Yes. The globally famous chef who does not spare anyone and screams in plenty at almost everyone all the time. However in this video we see the chef served with revenge, and that too extremely hot and spicy.

The 2019 season of Hot Ones has been cursed by many burnt-tongue celebrities after they appeared in the unique show. But Gordon Ramsey’s appearance on the show made everyone jump to their feet. The good part is, Gordon being THE Gordon didn’t disappoint us. His clean cussing and perfect swears were all that made the video viral.

Take a look at the video and let it remind you of some other beautiful highlights from 2019. Make sure you are connected to high-speed internet to fully enjoy Gordon’s misery.

It was Freaking Cold in Chicago

Throwing a cup of boiling water in the air, when it’s minus 27 degrees (celsius). #chicago #PolarVortex2019 pic.twitter.com/fgRZHnwVvo

You might have seen videos where a person cooks an egg on the sidewalk in summers. But what you’ll see next is a pure depiction of winters in the Midwest.

The viral video shows a man holding a cup of boiling water as he takes it out of the house. But, what happens next is astonishing. You need to watch the complete video to know more; let us not spoil it for you.

There’s nothing funnier than kids talking absolute nonsense. This viral online video shows a cute little kid talking to himself in an ice hockey match. The 4-year old Mason was being recorded by his father who had put a mike on his uniform and collected all the cute stuff the little guy said during the match.

If you haven’t watched this wholesome video then you’re a “fat old can.”

Internet 2019 was a treasure for meme lovers and viral video enthusiasts. If you’ve not had enough with the videos we have shared here, you can check out the full conversation between the dad and the kid, and by all means garlic hack the video for more fun.