10 Southern Fast Food Chains that Should Be Available Nationwide 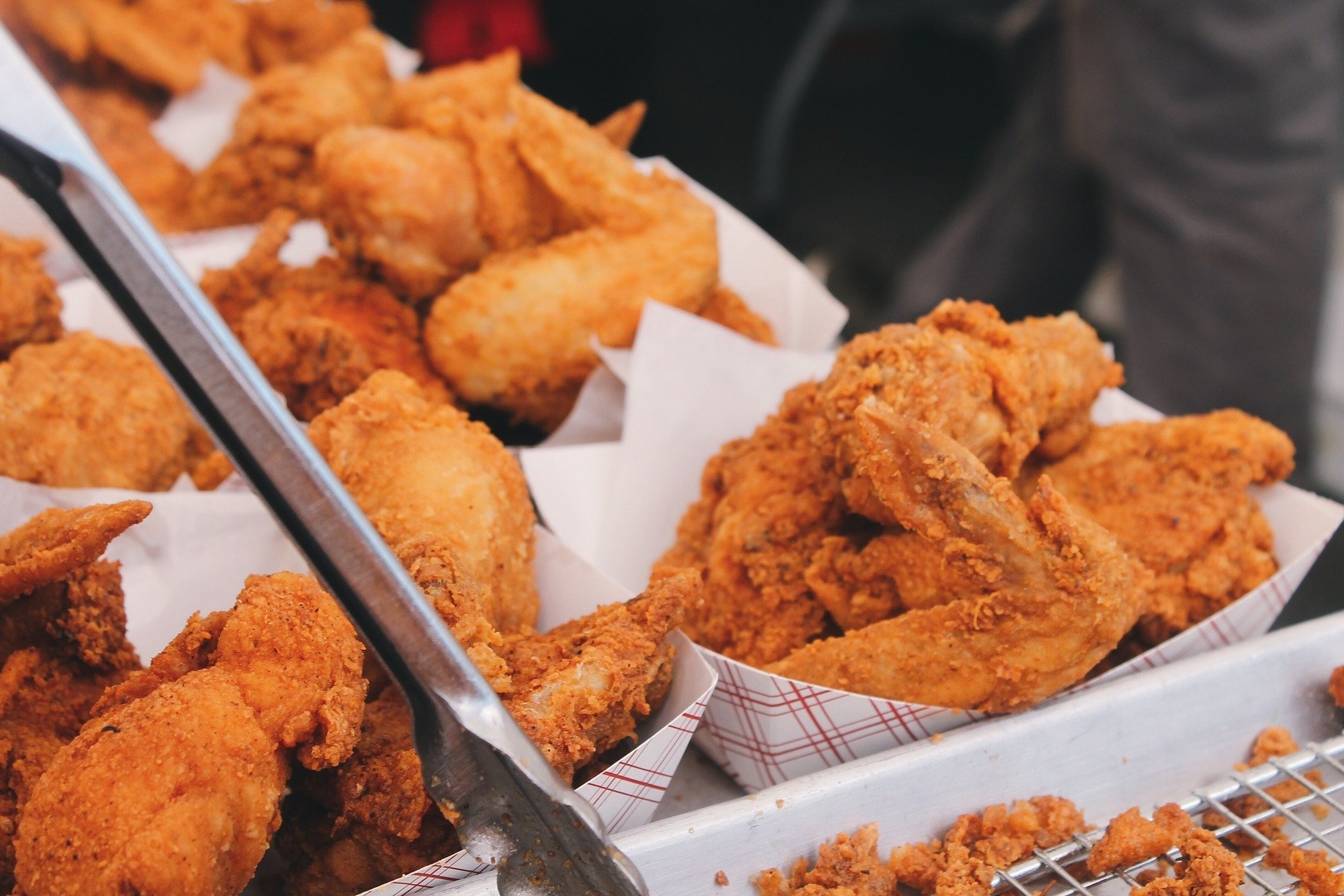 No one can dispute the fact that the South has a rich culinary culture. With its diversity and rich history, it shouldn’t be a surprise that its restaurant scene has produced some amazing gems. Their fast food joints are particularly notable, especially since they seamlessly combine local flavors to their quick-service offerings. As the South is also largely known for its greasy delicacies, they simply excel at fast food meals.

Which Southern chains need to be put in the national spotlight, you might be wondering? Here are 10 of our picks that you might want to add to your stops on your next trip to the South.

What makes it great? It’s fried chicken. They’re crispy, crunchy, tasty, and everything you want in such a dish. And in the fierce chicken wars of Louisiana, it reigns supreme, guaranteeing that you’ll love their specialty.

Offering another way to enjoy fried chicken in the South is Zaxby’s. Their chicken wings and fingers will tickle your tastebuds and its sides will make the meal all the more enjoyable.

The good news, however, is that Zaxby’s is already opening more stores north of the Mason Dixon line. So if you really love their food, keep an eye out as they might just open a location near you. You can have a meal for an average price of only $6.29.

Sure, lots of Americans are loyal to certain fast food chains but the devotion many Texans have for Whataburger would be pretty hard to beat. It’s pretty much their ride or die chain and is considered by many as a Texan culinary icon.

Why is this chain held with such high regard, you ask? Well, aside from offering humongous burgers, you can also order them whichever way you want. This tends to make everyone very happy as they get exactly what they want from a tasty burger.

There are tons of fun things about Sonic Drive-Ins that the rest of the country might enjoy, too. For starters, it’s a drive-in so you get to eat inside your car. The concept is quite interesting as it’s a bit nostalgic. They also have lots of different gimmicks that you won’t find in most fast food chains like the roller-skating carhops, happy hour on their drinks, and half-off prices on milkshakes.

Even their ice here is raved about by many. Lots of people say that they love to eat the ice at Sonic since they’re crunchy enough but still soft so they won’t hurt your teeth.

This chain may have had a few scandals in the past but they tend to survive the slumps, thanks to their food. Chick-Fil-A is already a household name in the areas where it’s available and their chicken sandwiches helped it earn the title of being the most beloved fast food chain in the US.

No one can argue that the Bojangles’ Famous Chicken ‘n Biscuits is the quintessential Southern fast food joint. Its name alone is clear proof of this. However, what makes it stand out is its all-day breakfast. You can hit any of their locations for some hash browns and you’re sure to get your breakfast fix at any time of the day.

We all turn to fast food for their quick service and cheap food some chains really take the cake when it comes to offering some of the most affordable fares. This is where Cook Out shines as their “The Tray” will already fill you to the brim for just $5! And with their huge servings and tasty greasy menu items, you can be sure to get your fast food fix here.

The moment Waffle House’s operating hours was used as an unofficial measurement for the strength of hurricanes or tropical storms, their popularity has been cemented all across the South. But it’s not just the fact that they’re open even on the worst weather that makes them special. Their food is also worth writing home about, especially their breakfast menu.

Voted as the 2nd most crave-able burger in the US, only next to White Castle, Krystal is certainly worth visiting if you love mini burgers. They’re also often pitted against WC, so if you’re an avid fan of the OG fast food chain, you certainly need to try the Krystals to know what the fuss is about.

Hailed as the third most crave-able fast food chains in the US, you should definitely be curious about Raising Cane’s Chicken Fingers. If you’re a fan of chicken fingers, head here and you won’t regret it. Eat it with their Texas Toast and you can be guaranteed to get your happy fill.