Advertisement
Video > The Masterpiece That is the BMW S85 V10

The Masterpiece That is the BMW S85 V10 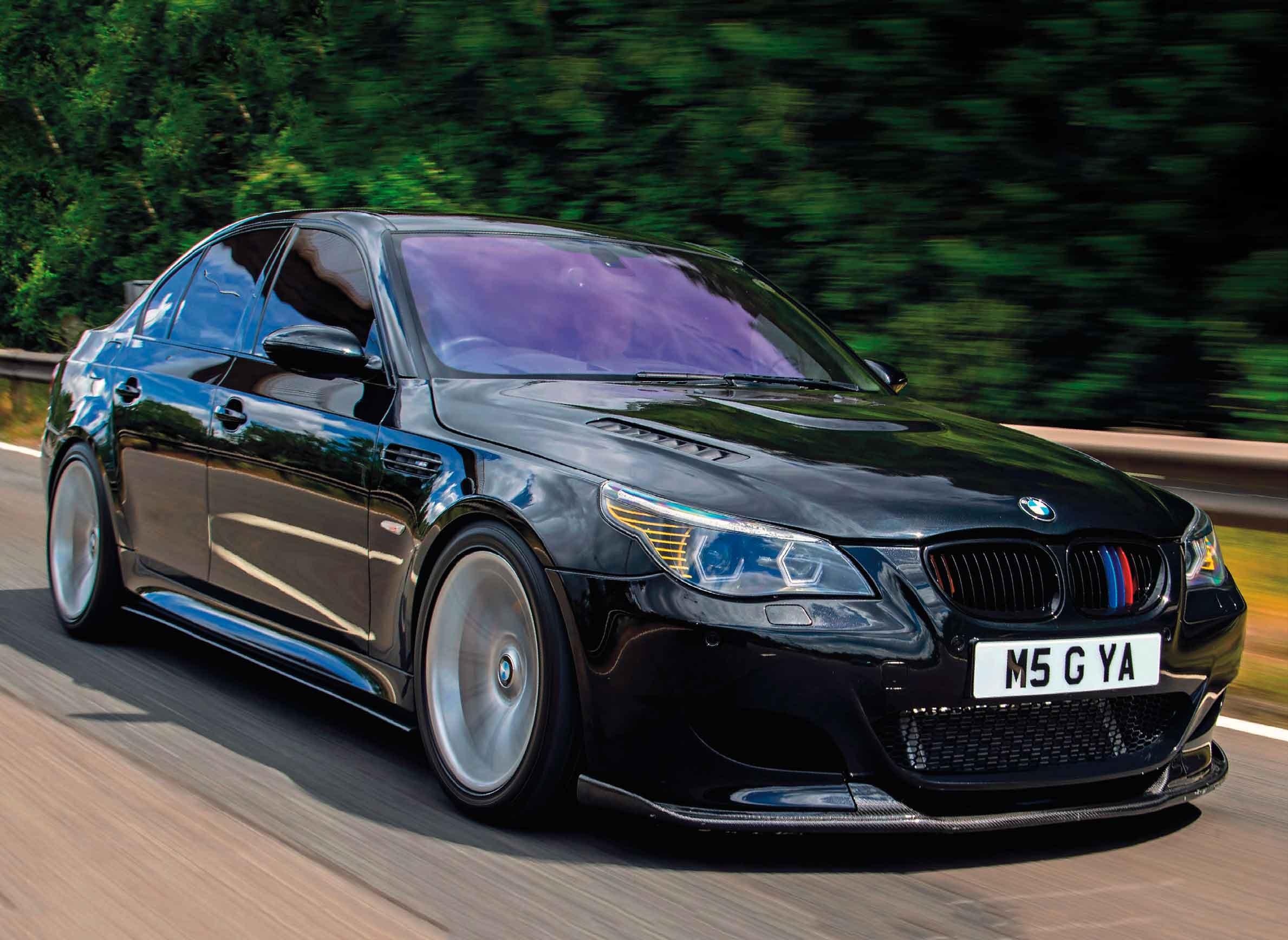 The M5 and M6 are pillars of the M brand. Not only were they the pinnacle of power and speed at the time but they’re still considered to be some of the fastest naturally aspirated cars you can buy. The M5 remains the second most powerful NA sedan ever sold only losing out to a very recent Aston Martin that needed 2 more cylinders and only pumps out 43 horsepower more than BMW did more than 15 years ago. While reports used to suggest that the engines had consistent issues with the rod-bearings, it’s becoming more and more clear that poor maintenance is more responsible than anything. That means if you can find a well cared for example that shows a reliable service history on its VIN Check you can still own a real piece of engineering artwork that rests under the hood of both the M5 and M6.

The V10 used in both cars is loosely based on the same tech the BMW and Williams motorsports used in their F1 cars of the time period. That means that there are ten individual throttle bottles that are electronically controlled. Electronic because the cable that would have to go to each one would stretch a few millimeters each time you open the taps and that’s going to cause an almost inconceivable delay but a delay nonetheless that was unacceptable.

BMW used its famous VANOS system to adjust the timing for the valves in the S85 but built on the foundation laid with the previous M5, the E39. These new bi-VANOS solenoids react even faster and that means that you get more horsepower and torque than ever before. It’s also an aluminum-based block so it’s light. These advances translate to 100 horsepower more than the E39 M5 with a larger motor that only weighs 2.2 pounds more than the outgoing V8.

They’re capable of handling big power too. Recently tuners have de-stroked the S85 making it a 4.8 liter V10 so that they could turbocharge it without fear of breaking it. Once those turbos were installed and the engine was tuned to run on methanol it handled more than 26 psi of boost and made more than 1,850 horsepower. That was enough to send the car down the quarter-mile in less than 7 seconds. That kind of speed would put down every production car sold on the planet today.

Unlike every other M-cars engine, the S85 doesn’t have a toned-down version that’s used in other non-M BMWs. No other BMW has ever had a V10 and the way it’s looking, no future BMW will either. It’s a special beast you can only have if you own an M5 or M6. They’re rare, they’re powerful and they’re still considered to be a couple of the greatest cars BMW has ever made. Most masterpieces are the kind you set on the wall or listen to from time to time but this one is the kind that you can enjoy every time you get in your car; and better yet, the song it sings is all up to you and your right foot.