Advertisement
Blog > How Teenagers Use Snapchat in 2020

How Teenagers Use Snapchat in 2020 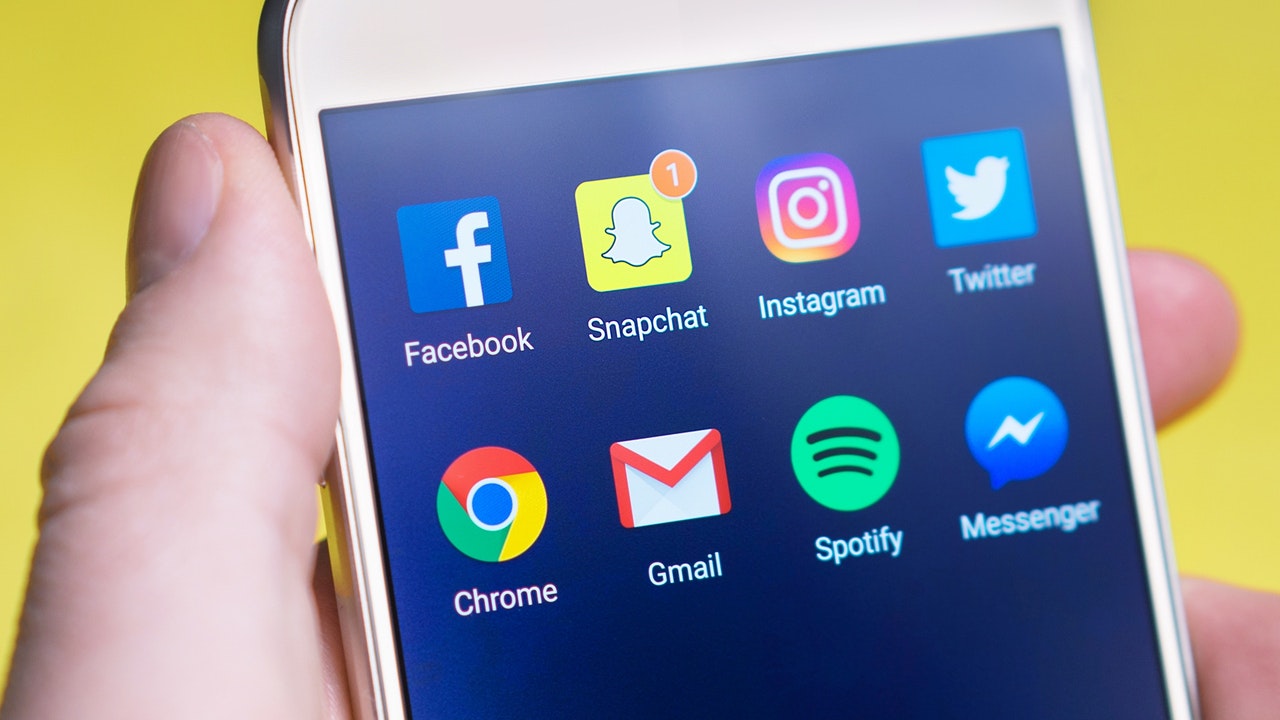 Snapchat has been a popular multimedia messaging application for nearly a decade. It is unique because it lets users share messages and images with each other for a short period of time. After about 10 seconds or so, the content is no longer accessible. The app later expanded into letting users share stories and discover new brands.

There are over 210 million people who actively use Snapchat every day. The majority of these people are under 18 years of age, which means teenagers make up the largest user demographic of the application. They use Snapchat to communicate with their friends and share funny photographs and messages with them. There is even a new feature for including augmented reality objects in the shared photographs as well.

A study found that Snapchat is the most popular social media network for teenagers. It even beat Facebook, Instagram, and Twitter. Everyone from Generation Z to Millennials is using Snapchat.

Below are the top 5 ways in which teenagers use Snapchat in 2020.

1) After School and Weekend Activities

In the old days, teenagers used to participate in extracurricular activities after school or hang out with friends on the weekends. According to recent studies, it appears as if teenagers spend anywhere from 2 to 4 hours on Snapchat after they get home from school during the week. Then, on weekends, teenagers may spend more than 4 hours on Snapchat.

Now you can see why Snapchat has become the most popular social media platform amongst teenagers. They probably spend more time using it than they do working on their homework assignments.

So, what do teenagers spend all their time doing on Snapchat? Well, it seems like they love to share short stories of what happened to them each day. Most of these stories are related to their recent experiences in school. They could be stories about a boy or girl, or something weird that happened to them in class.

Overall, teenagers love to learn what their friends are doing throughout the day. Pictures may even be shared to illustrate the stories as well.

According to a survey, three out of four people trust the recommendations offered by their favorite influencers. Teenagers are highly susceptible to recommendations related to music, clothing, and makeup.

There are so many social media platforms that let you send messages and photographs to your friends. A lot of people are saying that Instagram and Snapchat are so much alike now because they both let you do these things. However, it seems that more teenagers prefer Snapchat for messaging their friends and family, while Instagram is for sharing photographs with their friends and family.

The platforms are different than each other, though. Snapchat offers more authenticity and personality in its messaging, whereas Instagram is about posting higher quality photographs that can be admired for a long period of time. However, it can be hard to find new friends on a platform like Snapchat. A great place to find usernames is ChatToday.com. This website allows visitors to post usernames of their various social media so that they can make new contacts.

5) No Brands Are Followed

Although teenagers love to follow their favorite influencers, they are not big on following any particular brands or companies on Snapchat. Teenagers base their purchasing decisions solely on the recommendations of influencers. The brands of these products make no difference whatsoever to them.