Tips for Keeping a Good Debt When Running a Business

Advertisement
Blog > The South Korean Hanbok: Still Stylish After All This Time

The South Korean Hanbok: Still Stylish After All This Time 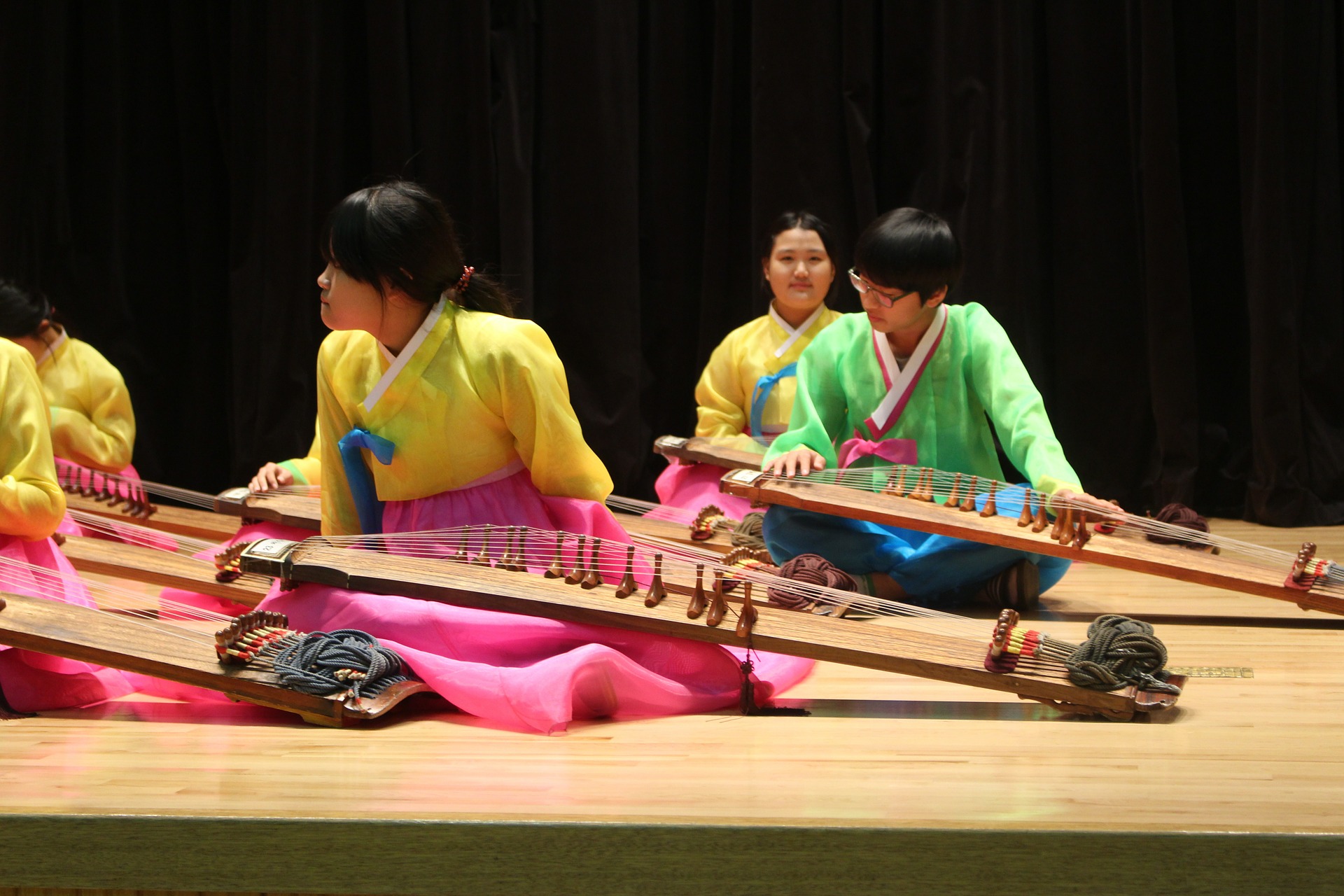 When it comes to iconic fashion pieces, very few items compare to the elegance and timeless beauty of the South Korean hanbok. Dating back some 1600 years, this traditional garment has been the go-to article of clothing for fashionable ladies for many centuries. And while the hanbok did fade into obscurity for a brief period of time in favor of more trendy and modern dresses, it has recently made a resurgence in popularity thanks to both a push from the local government and the devout following of social media fashionistas.

The History of the Hanbok

Once upon a time, the hanbok wasn’t just the clothing of the fashionable. Rather, it was the clothing of choice for an entire region. The hanbok first emerged back in the 5th century and while its appearance has been influenced by various forces throughout the years — for instance, during the Three Kingdoms of Korea period, the style was to go both tight and short. Since then, it’s been the go-to garb of both men and women alike.

Even the name of the garment can be traced back to its historical use. The term “hanbok” actually translates to “Korean clothing,” which is a surprisingly simple description for such an important ensemble of clothes. While both men and women can find themselves slipping into a jeogori (the upper garment of the hanbok, a type of cropped jacket or waistcoat), what they wear on their legs is what separates the menswear version of the hanbok from the ladies’ attire. The men are often found wearing a baji, which is a loose, billowing type of trouser that are curiously reminiscent of parachute pants. Ladies, on the other hand, don the chima, which is a blousy skirt that completes the outfit.

The Hanbok in Modern Fashion

What makes the hanbok stand out today isn’t so much its historic roots, but rather, its beautifully ornate patterns and rich fabrics. This is starkly different from how it was designed in the past, as during the Joseon Dynasty (which spanned a whopping five centuries), commoners and peasants were actually strictly forbidden to dress up in the more elaborate hanboks. Instead, they were only permitted to wear plain white and cotton fabrics on their hanbok, whereas the royals and upper-class went all out with luxurious silks and intricate embroidery on their garments.

What about now? Today, anyone who can get their hands on a hanbok is more than welcome to wear it out and about in the public. It’s easily bought at major department stores in Korea, and online through hanbok boutiques like the Korean in Me (our recommended store for US consumers). While people aren’t quite making it completely mainstream just yet, it’s taken various social media platforms by storm and online retailers are jumping on the bandwagon. Both men and women (of all ages and walks of life!) can be found wearing it to various ceremonies and festivals, and important celebrations like wedding and children’s birthday celebrations. The hanbok has also taken on different shapes and forms, with more modern cuts and lines of the jeogori, baji, and chima. That allows fans of this garment to decide how traditional they want to go while still honoring their cultural roots.

Without a doubt, the hanbok has managed to both define and shape an entire generation of South Koreans. While it may not be their parents’ or their grandparents’ hanbok, though, it still manages to unite an entire region under a common interest: a love for this garment and everything that it represents for the South Korean people.