Advertisement
Blog > How Do You Know You’ve Met ‘The One’? 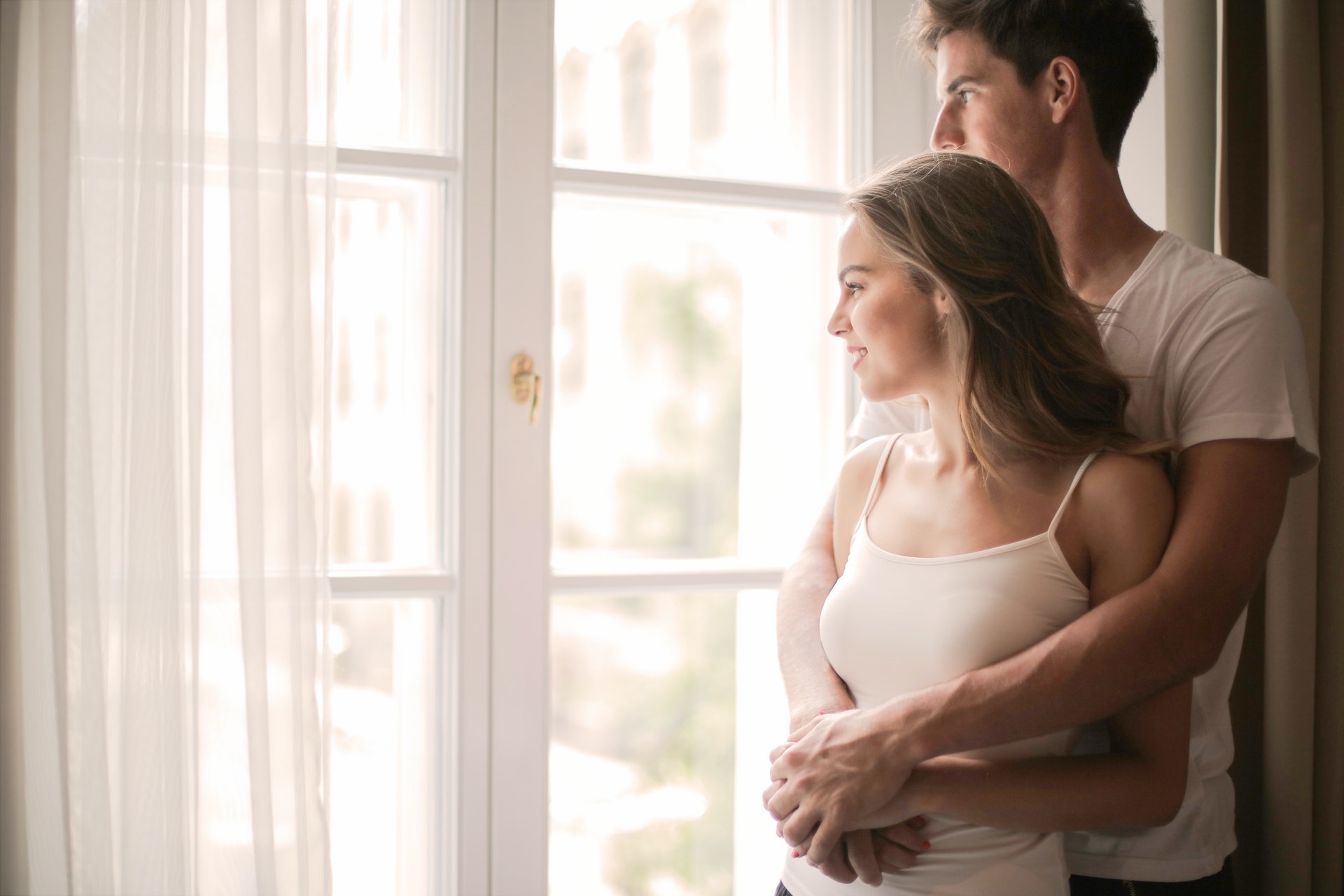 The idea of finding ‘the one’ may seem like a distant dream that will never happen to you, but as the common saying goes: ‘once you know – you know.’ It would be much easier if we knew instantly whether or not the person we met and fell in love with was the one we would spend our lives with, but this all comes with time and patience. Unfortunately, no one has the authority to force love, but once you have discovered it, it is an extremely powerful feeling that is like no other.

It’s important to keep in mind that while you may have an idea of what you’d like your soulmate to be, no one is perfect and everyone has their own faults and vulnerabilities, which simply add to their character. So, how do you know you’ve met ‘the one’?

1. You can be yourself around them

When you meet someone you genuinely like, you feel comfortable being your true self and show them versions of your personality that may have been daunting to reveal to previous partners. When soulmates are around one another, they tend to feel completely relaxed in one another’s company and can be their most vulnerable selves, which is all built on establishing a mutual sense of trust.

One of the reasons why relationships don’t work out is because two people are on completely different paths in life, paths that can become contradictory. People who are looking for short-term flings often don’t think about the future, which can become complicated when feelings are involved. With this in mind, it would always be worth thinking with your head as well as your heart as to whether the person you are dating has the same goals and ambitions as you do. Of course, you won’t have the same outlooks in every aspect, but knowing you’re both heading in the same direction is a major factor in finding ‘the one.’

3. You have thoughts about marrying them

You may never have thought too deeply about making a serious commitment to any of your previous partners; however, once you’ve found ‘the one,’ there’s a high likelihood that you’ll start to think about making changes, including getting married. If you both see a long-term future with one another, you don’t necessarily have to rush to milestones; however, it will make you feel much more secure as a couple. Once you finally decide to get engaged, there’s no reason why you shouldn’t start planning for your special day, as this will only give you extra joy as a couple. You should talk about different venues and even the nitty-gritty details such as wedding invitation cards for your guests.

A relationship is a team effort, but it should never feel as though you’re forcing it to happen. When you meet the person you’re meant to be with, every second spent together should feel natural. Relationships aren’t about shaping your other half into the person you want them to be or feeling pressured to move things forward; rather, they’re about simply taking every day as it comes.

There you have it: four ways that you know when you’ve met ‘the one.’