Advertisement
Blog > Which Tennis Players have Earned the Most Money from Performing? 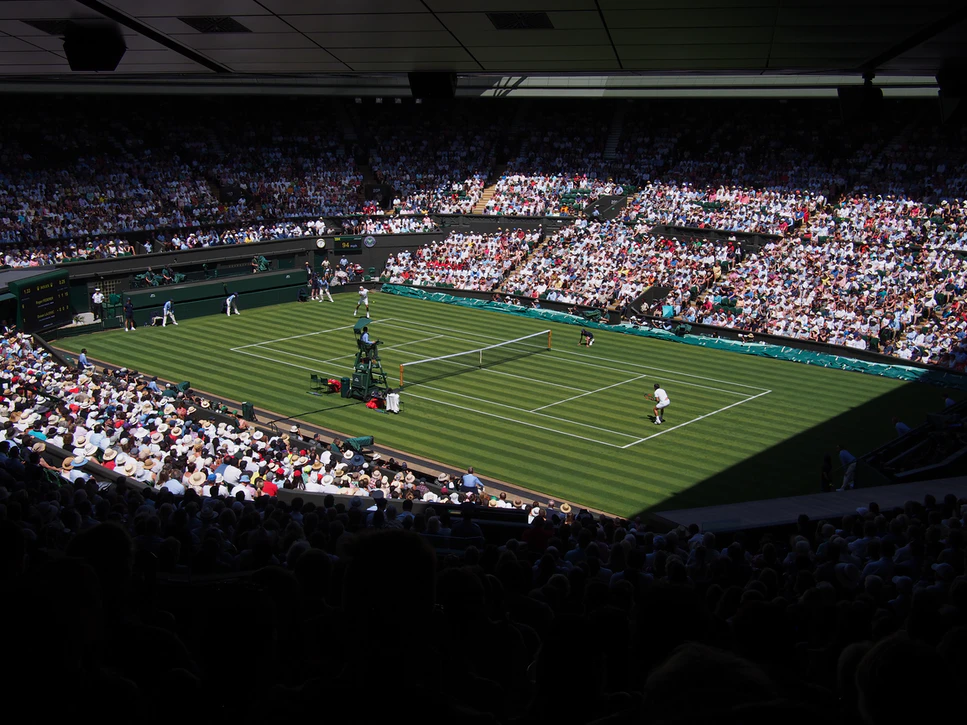 Modern sport stars have the potential to win millions if they are good enough. Few sports are as lucrative as tennis. With no pesky teammates to split your winnings with, players can rack up huge paychecks over their careers. Even if they are not good enough to win Grand Slams, there are plenty of smaller tournaments where they can boost their earnings.

The question is, which tennis players have managed this most successfully? Well, wonder no more. Below are the 10 highest earning tennis players ever, according to insider.com.

Before injuries stunted her game, Caroline Wozniacki was one of the best women’s players in the world. During her career she sadly only managed one Grand Slam victory, clinching the 2018 Australian Open title. Just two years later she would be forced to retire. It is estimated she pocketed $35.2m before that though.

Simona Halep is one of the most dominant women on the circuit, but it took her a while to secure her first Grand Slam. After suffering defeats in the 2014 and 2017 French Open and 2018 Australian Open finals, she eventually got the job done by winning the 2018 French Open.

It did not take her long to follow up on this success either. Just one year later she would go all the way at Wimbledon. Numerous other smaller event wins means that he has currently earned $37.4m from tennis. 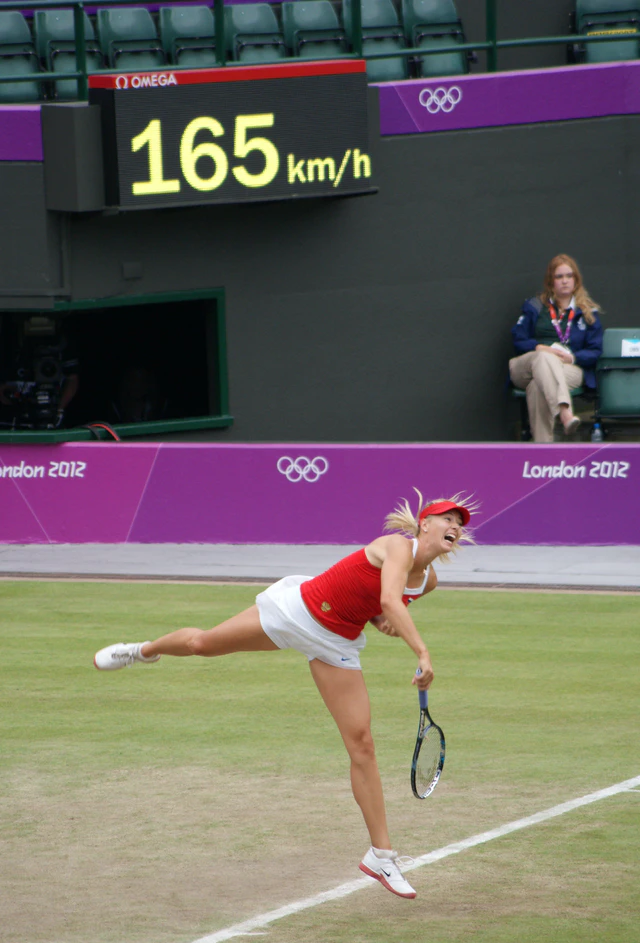 Throughout the late 2000s and early 2010s Maria Sharapova was one of the most recognizable sports stars on the planet. She burst onto the scene in 2004, shocking the world by beating Serena Williams in straight sets in the Wimbledon final.

Two years later she won at the US Open and in 2008 she clinched glory on the hard courts of the Australian Open. She then completed the Grand Slam set in 2012, winning the French Open in straight sets. In total she has lifted 36 ranking titles overall, earning her a cool $38.8m.

Venus Williams has been a constant of women’s tennis since turning professional in 1994 — aged just 14!

Over the course of her storied career, she has lifted five Wimbledon singles titles and won two US Opens. Williams is also an accomplished doubles player, registering 14 Grand Slam wins with her sister Serena and two mixed doubles wins. All this glory has translated into £42.1m in earnings.

Throughout the 1990s Pete Sampras was the man to beat in men’s tennis. A constant thorn in the side of his competitors, he retired with a remarkable 14 Grand Slam titles. This included seven Wimbledon’s, five US Opens and two Australian Opens. The French Open was the only event that eluded him.

With success comes money and overall, he made $43.3m during his incredible career.

Andy Murray is beloved in his native United Kingdom for ending the country’s wait for a homegrown Wimbledon champion.

That was not the only thing he has accomplished during his time in the sport, though. As well as his two Wimbledon wins, he also clinched a US Open title in 2012, falling at the last hurdle in each of his other eight Grand Slam finals. So far, he has made a colossal $61.8m from the sport, not including a string of lucrative brand deals. He has made clear his ambition to win another title at Wimbledon this year and online sports betting site 888 Sport give him 26/1 chance of doing so.

Just beating her sister Venus in terms of earning is Serena Williams. Williams had a similarly swift rise to her sister and is widely considered the best women’s tennis player of all time.

Her record of 23 Grand Slam wins spanning from 1999 to 2017 is crazy and she is still reaching major finals as she approaches her 40s. Williams is the highest earning female player ever, with $94.2m in total career prize money.

The King of Clay needs no introduction. Lifting a record 13 French Opens during his career so far, he is likely the best left-hander to ever play the sport. Nadal is a relentless winner and aside from his French Open trophies he has also secured four US Open titles, two Wimbledon’s and even a solitary Australian Open.

His financial reward for all of these incredible feats? $123.8m in prize money alone. Not bad.

Just missing out on the top spot is the timeless Roger Federer. He received his first Grand Slam winners’ paycheck all the way back in 2003 when he beat Mark Philippoussis in the 2003 Wimbledon final.

Federer would go on to lose just one of his following 10 Grand Slam finals and the trophies have kept on coming since. He has now won 20 in total, earning $123.8m in the process. If we were to include cash from endorsements and sponsorships, he would far outrank any other tennis player.

At the time of writing Novak Djokovic has been world number for 324 weeks. Unsurprisingly, that level of dominance has brought about a huge amount of prize money. $147.7m to be exact.

In his career so far, the Serb has been victorious at 36 Masters events and won 18 Grand Slam singles titles. The scary thing is that with Djokovic set to dominate for decades to come, he is only going to pull further ahead of his rivals on this list in the future.