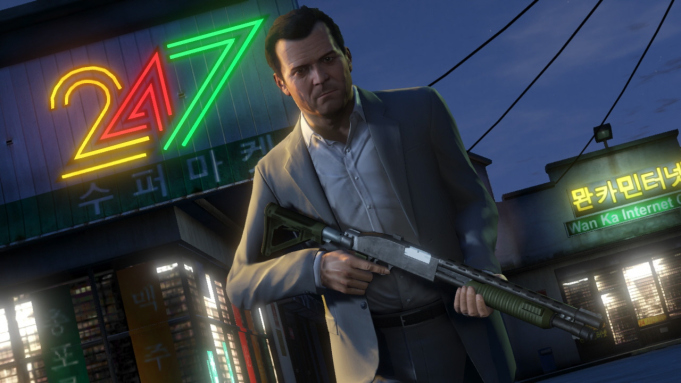 The past decade has provided players with some of the best-selling video games of all time to play solo or with teams to fight off the enemies of different types. From Grand Theft Auto V to PlayerUnknown’s Battlegrounds and Minecraft, the 2010s gave us plenty to keep us occupied, say GamerEssential.

Minecraft is a video game that was developed by Mojang Studios and was released in 2011. It is available on PCs, mobiles, and consoles. In this game, players break and create different blocks. The game got popular right after its release, and now it has more than 100 million active players from all over the world.

Since its release, more than 200 million copies of Minecraft have been sold. This makes it the best selling game of the 2010s. As the game is still very popular, these sales figures are expected to grow even further.

Grand Theft Auto V is part of the Grand Theft Auto series. It was released in 2013 and was developed by Rockstar North. Initially, it was available on the seventh generation consoles, but today, you can play it via PCs, eighth and ninth generation systems. So far, the game has sold more than 145 million copies.

The game earned around $800 million within one day of its release, and the value reached $1 billion after three days. This makes it the second best-selling game of the 2010s.

PlayerUnknown’s Battlegrounds is a multiplayer shooter game developed by PUBG Corporation and was released in 2017. It is a battle game in which multiple players fight against each other in order to be the last one standing. It was initially released through Steam, but now it is available on many other platforms as well.

Till now, more than 70 million copies of PUBG have been released. Since its launch, it has earned over $4 billion. It made more than $10 million within the first three days of its release. PUBG has over 100 million downloads which makes it one of the five best-selling games.

Mario Kart 8 is a racing game developed by Nintendo. It was released in 2014 and instantly became the best-selling Wii U game. In this game, players control their characters during a kart race. During it, they also collect different items that give them an advantage over their opponents and help them finish the race faster.

Till now, it has sold around 45 million copies. The number is expected to increase as it remains a favorite in people’s game catalogues.