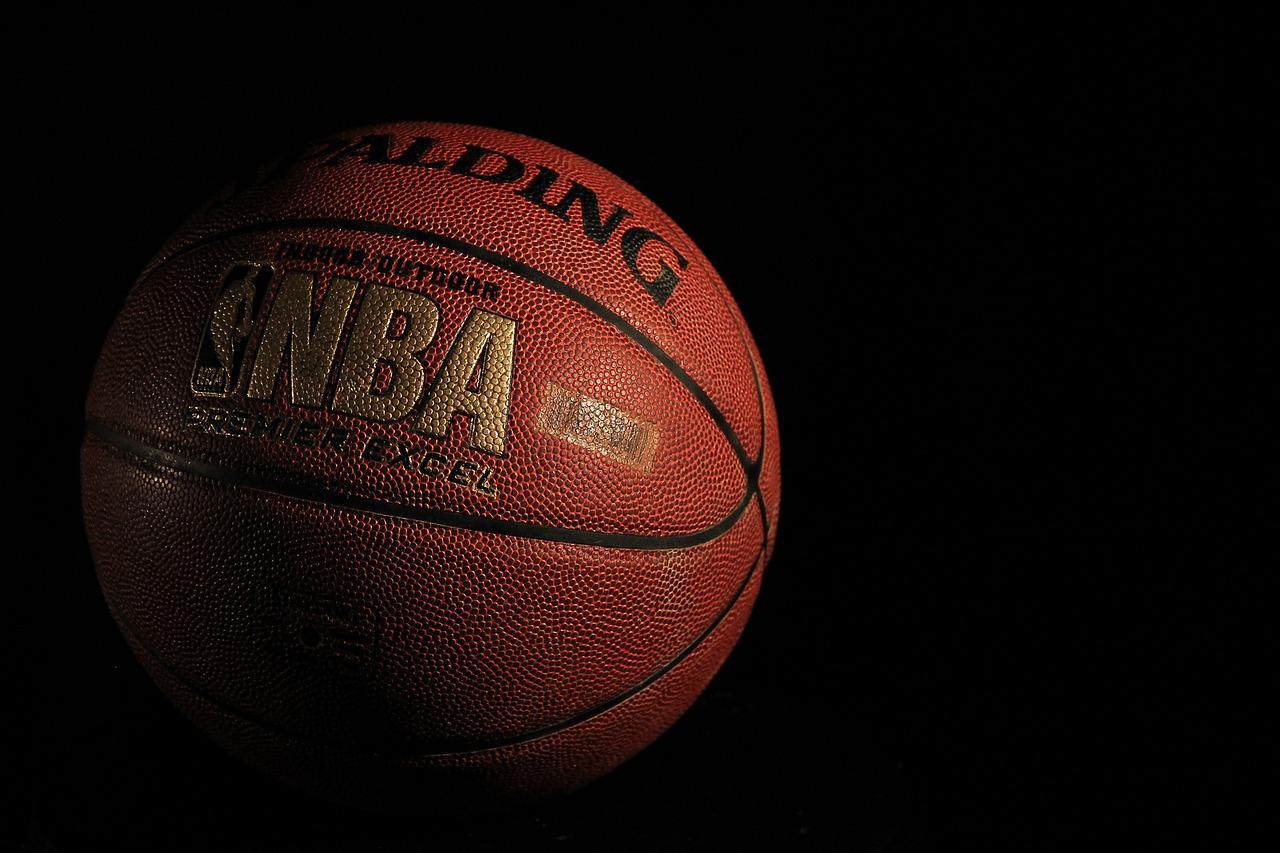 After finishing Round 1 of the Playoffs we are now down to four teams from each conference as they battle it out in the conference semis. Although none of the games so far have needed a game 7, there has still been some exciting games with plenty of action and drama.

There are also still games to come that are sure to be tightly contested, with seeds three and two facing off against each other in both conferences. The Golden State Warriors narrowly beat third seed Dallas Mavericks in game 1 by one point (116-117), in a game that showed the Dallas Mavericks have plenty of fight left despite being fresh off their six-game round 1 series with the Utah Jazz. The NBA Playoffs Odds suggest the Warriors will breeze their way to the finals claim this year’s big prize.

The NBA playoffs have always offered up plenty a spectacle, but what have been the best of the best? Let’s take a look at the greatest NBA Playoff games in the last 10 years.

Any series that stretches to a seventh game decider is usually a great one. The Sixers vs Raptors back and forth series in 2019 is no different.

This do-or-die game for the chance to enter the conference finals capped off an already historic series with an incredible seventh game. It was heart in mouth action from start to finish but there is no doubt it will be most remembered for Kawhi Leonard’s buzzer beater to clinch victory.

With just four seconds remaining, Leonard’s fadeaway jumper over the Sixers’ Joel Embiid bounced on the rim twice with zeros on the clock before finally falling through the net, sending Torontonians into raptures. What makes this game even more important historically is that the Raptors would go on to win the NBA Finals that year to secure the franchises first ever championship.

In 2016, arguably the two best offensive teams in the league in the Golden State Warriors and Oklahoma City Thunder clashed in the conference finals. Heading into Game 6, Oklahoma lead the series 3-2 and with the home advantage many were expecting them to put the nail in the coffin of the Warriors’ road to the NBA Finals.

However, Steph Curry and Klay Thompson had other plans. Thompson dropped an incredible 41 points and a playoff record 11 threes with Curry dropping 31 along with 9 assists and 10 rebounds. The work of Kevin Durant and Russell Westbrook who scored 29 and 28 respectively was not enough to put away Golden State.

It is telling that even though the Clippers would go on to win, this series is most remembered for the extraordinary performances of Luka Doncic. The Sloveninan Wunderkind’s showing in this game is one of the greatest in postseason history, capped off by his buzzer beating three-pointer in overtime to level the series at 2-2. This made him the youngest ever player to hit a playoff buzzer beater.

Even without that showstopping moment though the anecdotes from this performance are staggering. He became the youngest player to hit a 40pt playoff triple-double, joined Wilt Chamberlain as one of two players ever with 43+ pts, 17+ rebs and 13+ ast in a game and was the only player in the playoffs that year with more than one triple-double.

This game proved Doncic to be one of the best in the world and is certain to be spoken about for many years to come.

This game played host to one of the greatest playoff moments of all time. The deciding game of the dogfight of a series was a show stealing back and forth feature with an incredible 31 lead changes and 16 ties.

The Spurs’ Tim Duncan led the defending champions with 27 points and 11 rebounds and seemed to haver an answer for everything the Clippers threw at them. Until the dying seconds of the game that is, when Chris Paul surged from half court with 8 seconds on the clock and the game tied at 109-109.

Doubled up on defense by Duncan and Danny Green, CP3 somehow found a way to lift a shit over the towering two to put the Clippers two-points ahead with a single second remaining. A last gasp pass into the low post was swatted away by Matt Barnes to secure the historic victory for the Clippers and complete a huge upset.