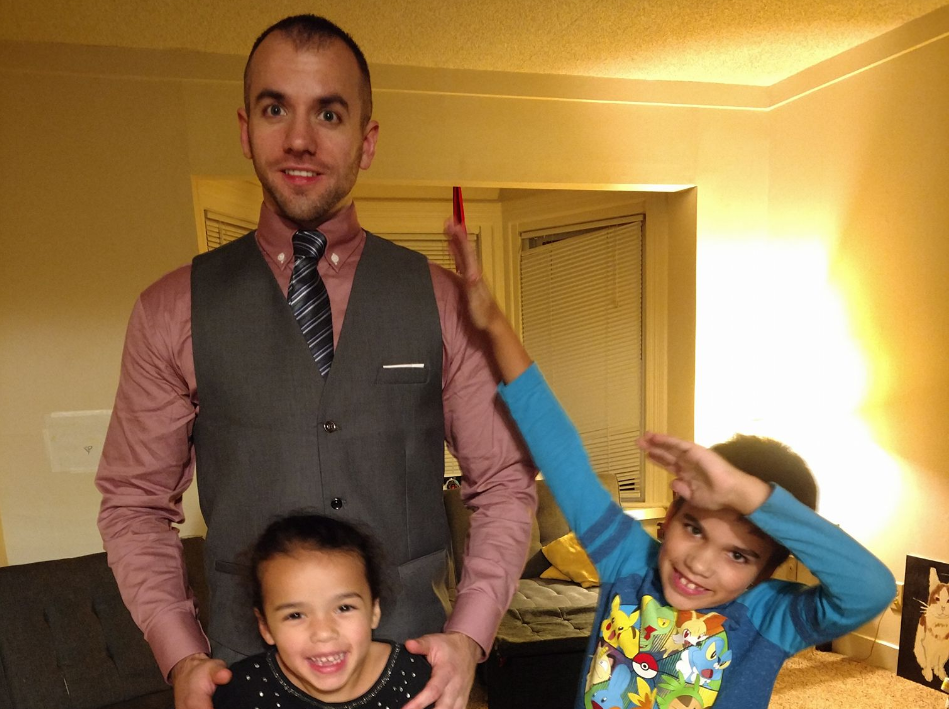 Scott Hughes lives by a principle that hard work is necessary to reach your goals. His life is a real example of someone who didn’t give up, and kept working to make their dreams come true.

Scott has been running his website OnlineBookClub.org for more than 15 years now, and it’s always been a process of working hard to keep things going, and to find ways to improve. He is always looking for ways to innovate and make things better for the more than two million members who use his site.

For Scott, life begin in Manchester, Connecticut, and he wasn’t very old before he decided he wanted to do something different from the typical day-to-day job that most people do. He was hoping for something that would have a positive impact on society, and it was Scott’s belief from early on that education gives people power and the tools to succeed.

As an avid reader, Scott had a desire to bring books to the masses, helping to educate people by exposing them to literal art. That’s how the idea for Online Book Club began, which would be a website where people could teach one another about literature, discuss the books they love, and learn about writing and publishing. Online Book Club was more than just an average book club, though. What started out as a small online book club became something much larger, and it offered people the kinds of resources that Amazon Kindle gives them – but it launched much earlier than that device.

E-books were not widely accessible to people, and it was generally tech savvy people who could read books online. So, when Scott started Online Book Club in 2006, he was forging a new frontier.

Online Book Club developed into a community and a place of discussion through web forums. It’s a site that is primarily driven by the community, and what helps keep it popular among readers and writers is the fact that it’s free and is accessible anywhere.

The site has never benefited from strong marketing campaigns, and that hasn’t been necessary, since Online Book Club can boast number above 2 million. This incredible achievement happened simply because people were spreading the news about the site from person to person.

Online Book Club’s membership is incredibly diverse, made up of people from all over the world. It gives them a way to access literature online for free. If you want to learn more about the site in Scott’s plans for the future, you can always contact him through social media platforms, like Twitter, Facebook, and Instagram.