Advertisement
Blog > What to Know About Inflation and Debt 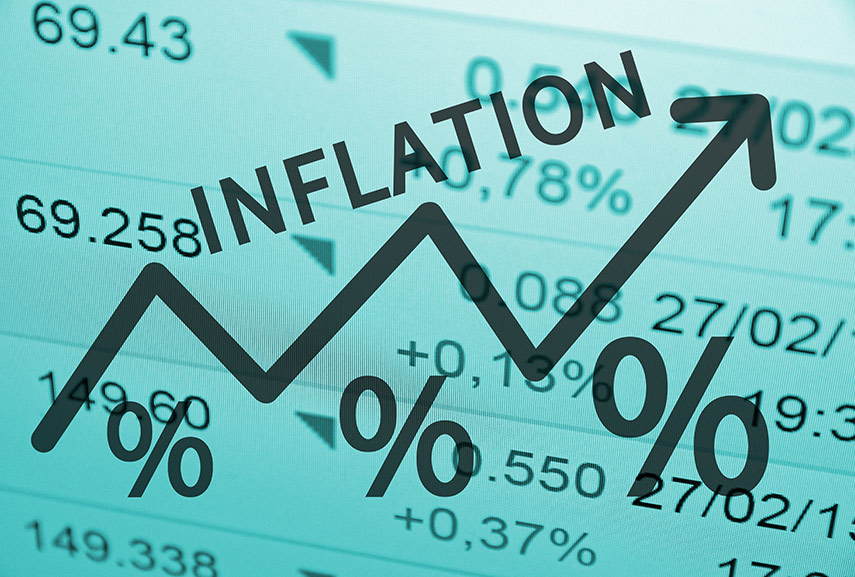 As of November 2022, the U.S. as is much of the rest of the developed world is caught in the throes of a post pandemic quarantine inflationary period. This means the prices of nearly every consumer good is considerably higher than it was during this same period in 2021. As a result, the Federal Reserve Bank has raised interest rates, in an effort to slow spending and curb price increases. With that understanding, here what you need to know about inflation and debt.

With the prices of consumer goods on the rise, it naturally follows that credit card balances will rise as well. After all, many people still use credit cards to conduct a wide variety of transactions. Moreover, the interest rate increases have triggered higher variable rates on credit card debt, as variable interest rates are tied to the prime lending rate, established by the Federal Reserve. In other words, consumers are staring down both barrels of a debt shotgun. Higher prices mean more debt and higher interest rates means the cost of carrying that debt is higher.

As covered above, consumer credit card debt is on the upswing. The Federal Reserve Bank of New York recently issued a report in which it stated credit card debt is up some 13% over the 12 months between the second quarter of 2021 and the second quarter of 2022. Moreover, that increase marks the steepest uptick in consumer debt in the past 20 years.

Struggling to prices under control, as of this writing the Fed has imposed six interest rate increases since the beginning of 2022 (see here). The rate is currently 3.75% to 4.25%. On the high side, each $1,000 will incur an additional $42.50 in interest charges over and above where t already stood before the increases were imposed.

This means, now, more than ever before, as the experts at Freedom Debt Relief will attest, paying off your credit card bill in full each month is the best thing you can do for your finances.

Inflation Can Sometimes be a Benefit

Let’s say you already owed money before the inflationary period began, you avoid adding to that debt and your wages rise along with inflation. Yes, we know, that’s a whole lot of caveats, but inflation will actually benefit borrowers in that scenario.

The money you borrowed before inflation hit is still the same amount. With a wage increase to help offset inflation, you now have more money with which to pay off that debt. Used to do so, you will pay off the debt sooner, which means you’ll pay less interest, says Wells Fargo.

What’s more, you pay that debt back with cash that is worth less than it was when you took the loan, which means your lender will effectively lose money, because the dollars with which they are being paid back are worth less.

The Cost of Living and Inflation

Still though, items bought during the inflationary period will cost more. So even if you get a wage increase to math the inflationary rate, you won’t really get ahead on your current purchases. Moreover, higher prices will leave people with less discretionary cash, once their basic needs are met. It could even force some people into default because they won’t have enough cash to cover credit card bills and the like, after acquiring the basic necessities of life.

When it comes to what you need to know about inflation and debt, inflation can be a good thing when it comes to paying off pre-existing debt. However, the other side of it is contemporary debt will likely be greater as a result.