The 2831 best new Crazy Videos, Memes and GIFs going viral on Youtube and across the internet in April 2021 and of all time (in the archives). 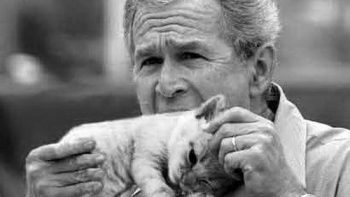 George Bush eating a cat – Your argument is invalid 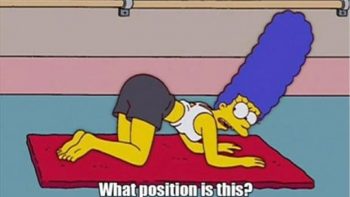 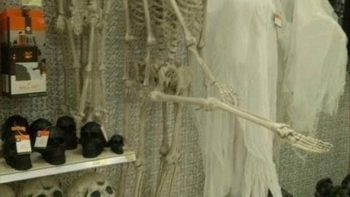 Feel My Leg, I Just Shaved

Give Us The Precious 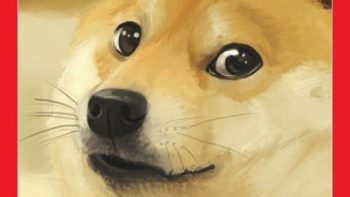 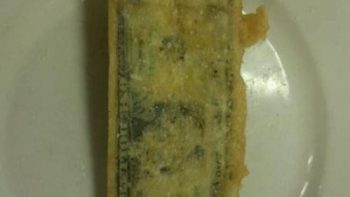 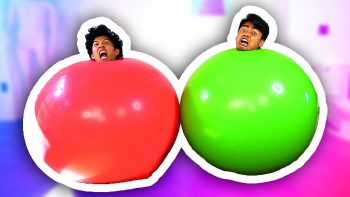 The enthusiasm of these guys is hilarious. They can barely contain themselves when they start experimenting with a giant balloon.… 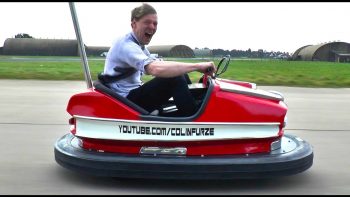 Bumper Cars Are Great Fun, But Are They Fast? (Yes.)

When bumping other bumper cars doesn't do the trick for you anymore, you just take your bumper car onto the… 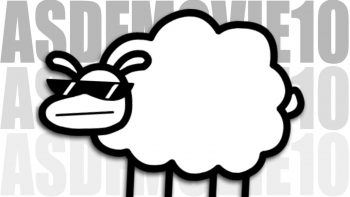 These Weird Cartoons Are Truly Next Level

We were not yet familiar with this cartoonist, who clearly has a crazy creative mind. The video consists out of…

This Thread Is Awesome 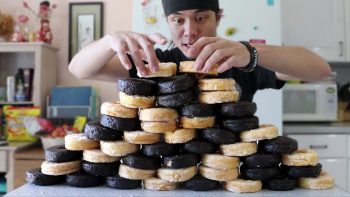 We can't hear the words 'chocolate'  or 'glazed' anymore. In fact, it makes us a little nauseous. This guy goes…