The 2831 best new Crazy Videos, Memes and GIFs going viral on Youtube and across the internet in July 2022 and of all time (in the archives). 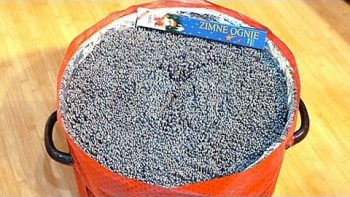 Ukranian YouTuber Slivki Show did inflame 10,000 sparklers at once - to celebrate upcoming New Year's and so you don't… 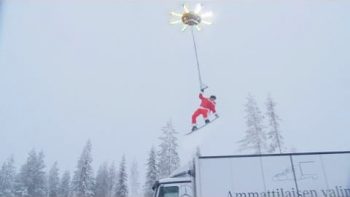 Another epic video by YouTuber Casey Neistat. This time he hangs itself onto a giant drone and flys over a… 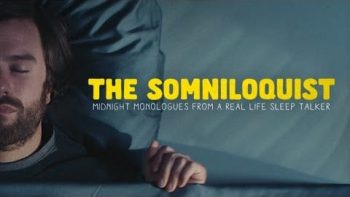 This Guy Recorded What He Said While Sleeping Over The Year

"The Somniloquist" by Adam Rosenberg has gathered over 160,000 views within days. And he kind of got this views while…

After a test with a "normal" glass skateboard and the latest bullet proof one, Braille Skateboarding this time doubles the… 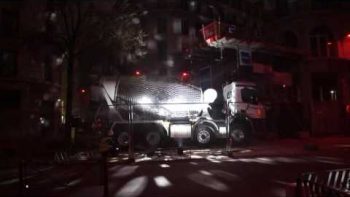 Concrete Mixer Made Into A Huge Disco Ball

This is so cool! French artist Benedetto Bufalino made a disco ball out of a concrete mixer. This should be… 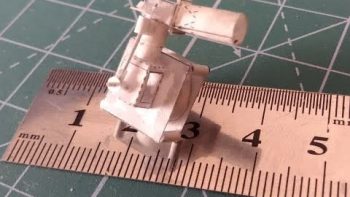 This is totally crazy! Aliaksei Zholner built a very small one cylinder machine out of paper. And then he opens… 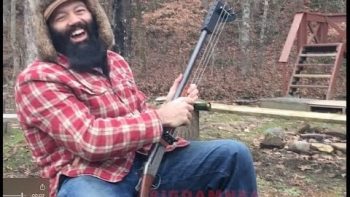 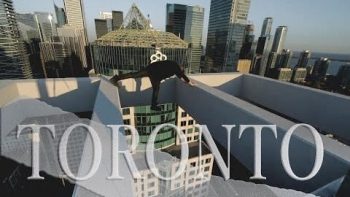 Don’t Watch This If You Are Afraid Of Heights!

YouTuber olegcricket vistet "the TOP of Toronto" and made some crazy moves up there. I can't even watch it... And… 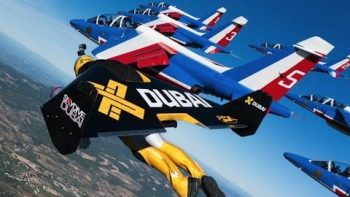 Eric Magnan from Airborne Films got over 800.000 views for this video, showing us two daredevils flying amongst a formation… 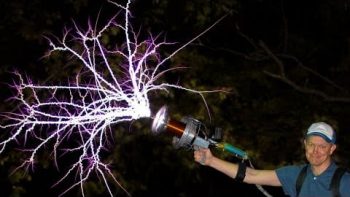 Wow, this looks amazing! Smarter Every Day show us some electrifying images of a handheld tesla gun. With the fancy… 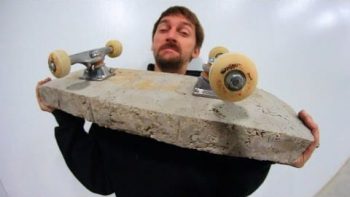 Riding A Skateboard Made Of Pure Concrete

Louis Weisz did probably make the heaviest skateboard on earth. At least until the guys from Braille Skateboarding test whether…