Walt Disney started his empire with a drawing of a mouse, and his legacy inspires us even now. From movies to theme parks to T.V., Disney stays to true to itself through its sometimes wacky, but always heartfelt and impeccably drawn characters; especially through the Disney princesses line. After all, Disney’s World (see what I did there?) is the happiest place on earth!

That said, it’s not just the princesses we offer. Our site virtually has something on everything Disney, including things you didn’t know were Disney (Star Wars, Anyone?) Our website has the best Disney videos going viral right now, from princess rap battles to memorable rock parodies, these videos are iconic and you’ll be clicking through them for days. Let’s get down to business! Sorry, currently singing along to Jonathan Young’s rock cover of Mulan’s I’ll Make a Man Out of You (It works!) But don’t stop there, there’s also Britney Spears and Justin Timberlake’s I’ll Take you There, the African tribal cover of Let It Go (this version you won’t tire of), and a Mary Poppins remix. If you want more playful videos, then check out when the Big Bang theory meets Disney, a realistic look on Aladdin’s magic carpet ride, and the fan made Star Wars VII trailer. In fact, check out all the honest trailers, they’re hilarious! And of course, who can forget the Hipster Disney princess musical? Or Disney villains or Broadway by Todrick Hall? Finally, have you ever wondered how working at Disney is really like? Check out confessions of a former Disney employee (it’s a two-parter!), and revenge of the Disney employee. Bring it home with Banksy’s Dismaland (warning: it is pretty creepy.) If it gets too creepy, just lighten the mood up with Beyonce’s Single Ladies synced to the Ducktale’s theme song. Whatever else, just have fun!

The 250 best new Disney Videos, Memes and GIFs going viral on Youtube and across the internet in September 2022 and of all time (in the archives).

The best way to show you're the ultimate Disney fan you ask? Well, look no further. How about arranging the 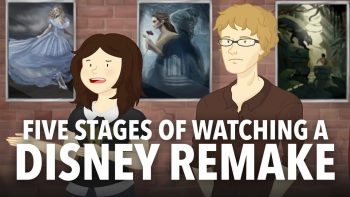 The Five Stages Of Watching A Disney Remake

Take a look at this hilarious video made by LA-based illustrator Leigh Lahav. A funny illustration of the five emotions every 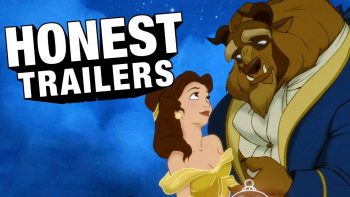 Disney Classic The Beauty and the Beast get the honest treatment

With Emma Watson's new adaptation of the old Disney classic The Beauty and the Beast coming out in 2 days, 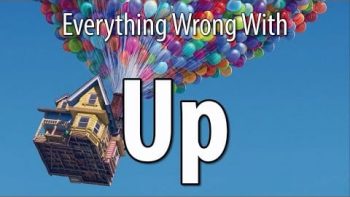 Everything Wrong With ‘Up’ In 16 Minutes Or Less

Another hard truth by CinemaSins who disect Disney's animated movie "Up". "Up is one of the few Pixar movies we 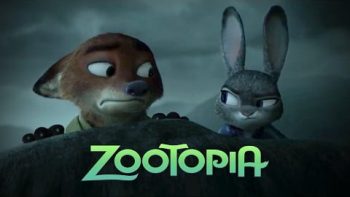 Disney’s Zootopia As A Crime Thriller

If you thought "Zootopia" was to light, take this edit from by Bobby Burns from CineFix and enjoy the alternative 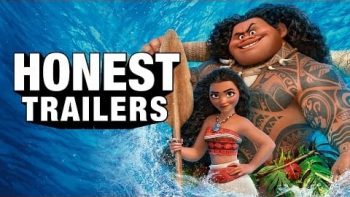 Another "Honest Trailer" by Screen Junkies going viral right now. This time they tell us the truth about "Moana", resulting 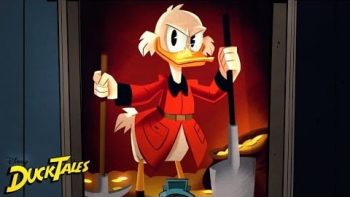 This Is The First Trailer For The New DuckTales Reboot

A first look at the new version of the beloved "DuckTales", premiering this summer on Disney XD. This video is 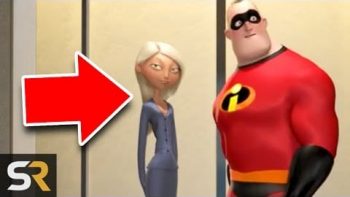 Did You Ever Notice These Disney Easter Eggs?

Screen Rant put together this trending compilation of hidden easter eggs in Disney movies that got over 160,000 views yet. 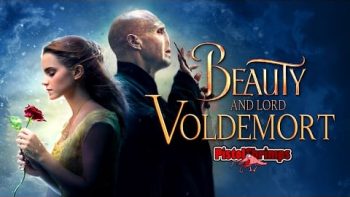 Why Do Cartoon Characters Wear Gloves?

Vox eplains the trick behind the good old glove wearing cartoon characters. Over 2.6 million people have already seen this 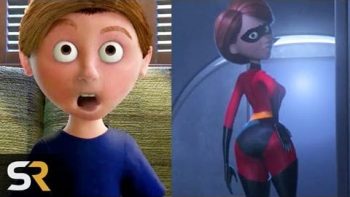 Yep, the headline by Screen Rant is a little over the top, but at least the success shows that it 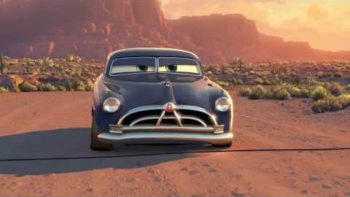 Disney revealed official information that all their Pixar movies are connected in some way. EMK HD uploaded this compilation of