The 4188 best new Nerd Videos, Memes and GIFs going viral on Youtube and across the internet in January 2020 and of all time (in the archives). 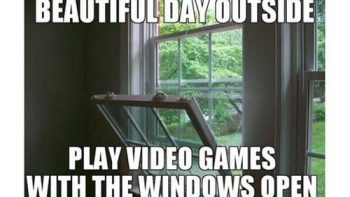 I Am Immune To Your Sarcasm 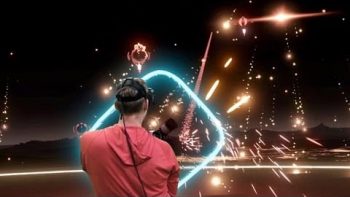 It is like the guys from Dude Perfect have an ongoing video battle. This one is one of the favorites 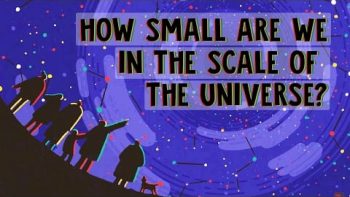 How Small Are We In The Scale Of The Universe?

Interesting talk by Alex Hofeldt for TED-Ed, animated by Bliink and already at around 300,000 views. "In 1995, scientists pointed

Can You Solve The Lotus Box Puzzle?

Over 270,000 people have seen this video by FLEB showing us another interesting puzzle - and the way to solve

Cool little domino setting with a Mega Man motive by TheDominoKing. Four days of work went into this video. "I’ve 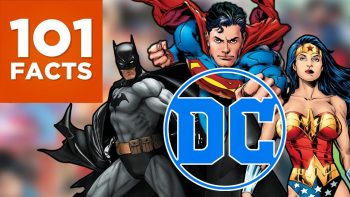 Another run of "you probably don't know this all!" by 101facts. "The Justice League. The Suicide Squad. The Legends of

The Map Of Mathematics

If you want to up your nerd-level, just watch this video by Dominic Walliman about the different fields of math. 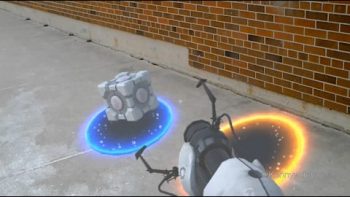 Cool adaptation by KennyWdev who got over 400,000 views - and probably people who wish for a version like this

Epic Nerd Beatbox In The Hood

BigDawsTv totally destroy the street with their epic beatboxing - resulting in over 1.4 million views already. Who says Nerds 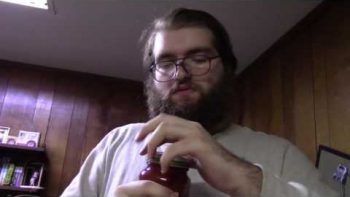 How to Open A Tough Jar

Quinton is such a wise man! He not only knows how to open really jammed jars, no, he knows his